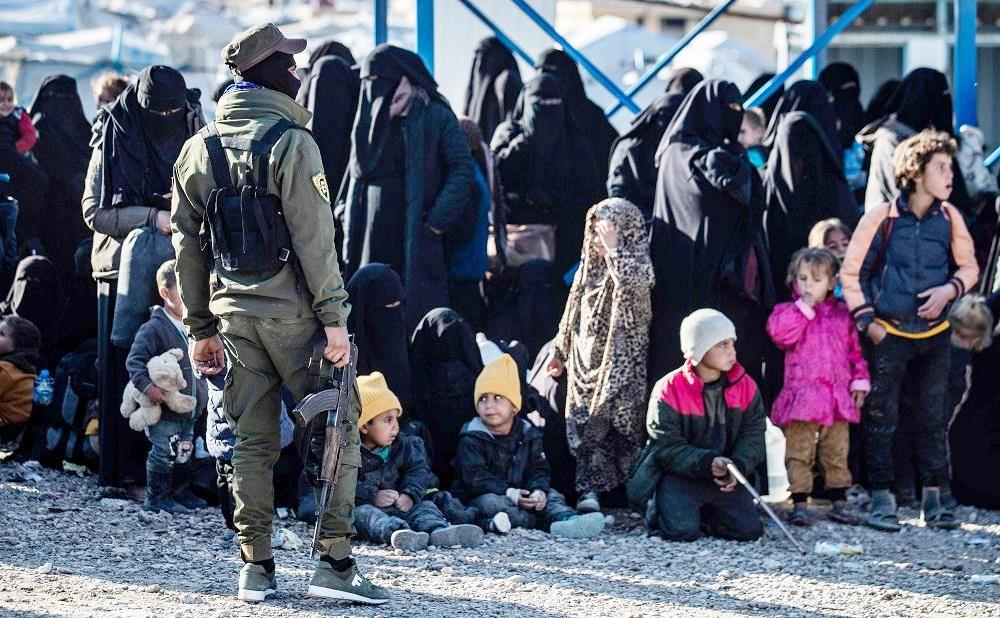 Shafaq News/ The Internal Security Forces (Asayish) of the Autonomous Administration of North and East Syria (AANES) arrested seven Syrian and Iraqi nationals involved in the assassination of an Iraqi national in al-Hol camp.

A security source told "ANHA" that the seven perpetrators involved in the attack that killed the Iraqi refugee, Ibrahim Hussein al-Ali, and injured two women.

Asayish and SDF started on March 28, a security operation in al-Hol camp to pursue ISIS terrorists hiding under the radar between the families.