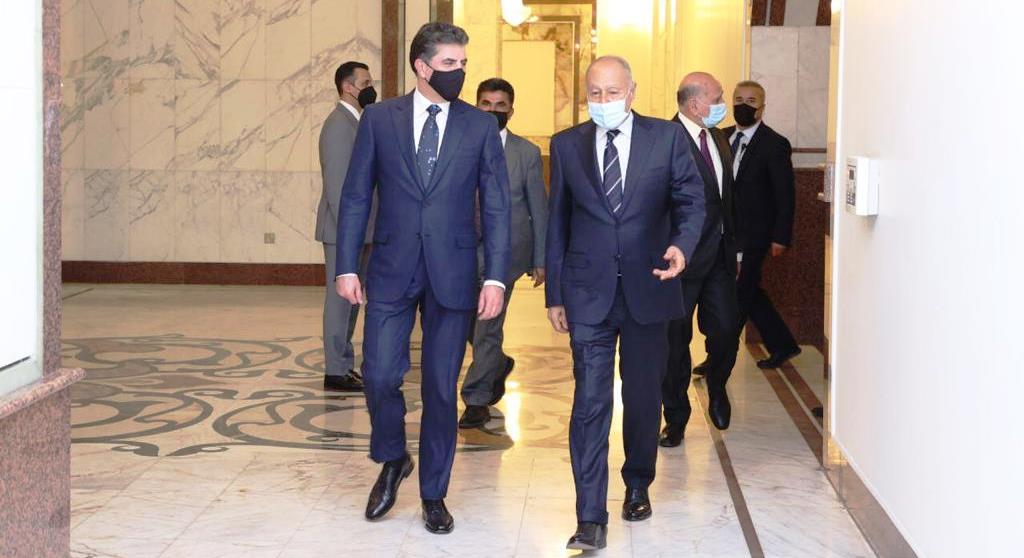 Secretary General will meet with the Kurdish officials and political leaders in Erbil to discuss a number of files.

Eight arrested in Erbil on charges of theft