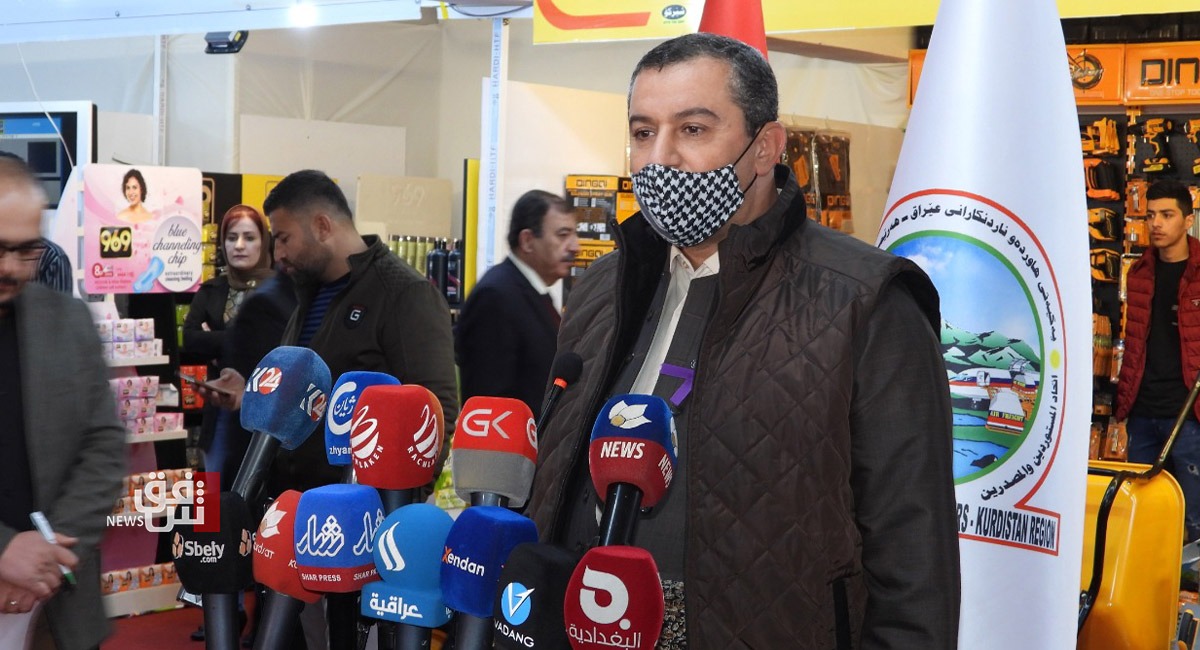 Shafaq News/ The governor of al-Sulaymaniyah, Haval Abu Bakar, attributed the rising prices of Fuel to the devaluation of the Iraqi dinar against the U.S. Dollar.

Abu Bakar said in a press conference held today, "al-Sulaymaniyah fuel is superior to that of other governorates."

The governor added that the rise of US dollar exchange rates and oil prices, as well as the new taxations imposed by the Ministry of Natural Resources on oil imported via borders-crossings, consequently drove the Fuel oil prices higher.

Around 60,000 tourists flocked to al-Sulaymaniyah to enjoy snowfall in January