An arrest warrant issued against Mulla Mustafa, a source reports 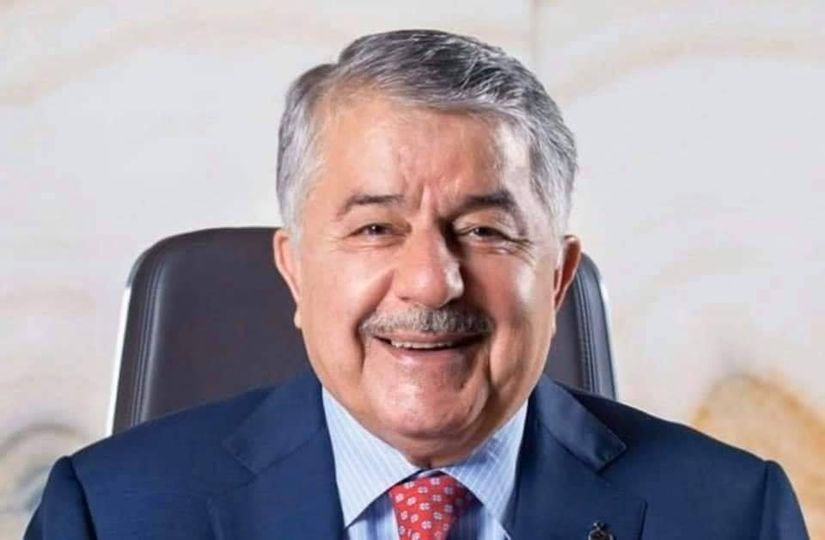 Shafaq News/ A source in al-Sulaymaniyah said there are reports about an arrest warrant was issued against a businessman in Kurdistan Region, Faruq Mulla Mustafa.

The source added that the Asayish forces and al-Sulaymaniyah police surrounded Mustafa in his office.

The source told Shafaq News Agency that another force currently surrounded the Iron plant of Mulla Mustafa in the Bazian sub-district.

The raid was carried out by a unit from PUK's Golden force and the Commandos affiliated with Sheikh Jaafar Sheikh Mustafa, a commander of the PUK who serves as a Vice President of Kurdistan.

The unit seized the plant's equipment and machinery.

According to the source, the plant is owned by the son of Faruq Mulla Mustafa, a well-known Kurdish businessman close to Lahur Sheikh Jangi, the ousted PUK co-leader.

60 companies offer to build water dams in the Kurdistan region