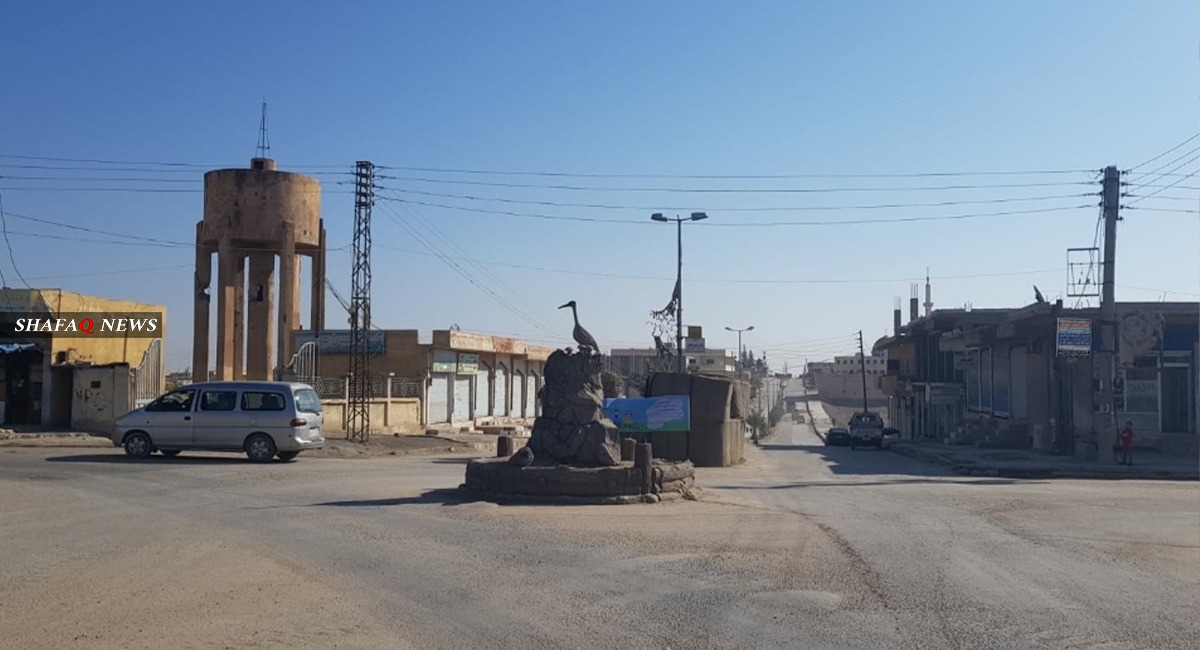 Shafaq News / the Syrian Democratic Forces (SDF) has agreed with the Russian officials and the Syrian army to a new deal to monitor the ceasefire and the violations of the pro-Turkish factions, Informed sources revealed, on Wednesday.

The sources told the Shafaq News agency that the three parties held a meeting at a Russian base near the village of Ain Issa and recommended to establish three joint military points to monitor the situation in the area after the escalation in the pro-Turkish factions attacks in the center and outskirts of the village which resulting in many dead, wounded and displaced.

They also indicated that the joint forces began deploying in these checkpoints.

In the same context, local sources reported to Shafaq News Agency that the SDF’ Syrian Military Council thwarted “thwarted an infiltration attempt today by the pro-Turkish factions to the village of Umm al-Kef without any Russian intervention.

The SDF and the Syrian regime forces in Ain Issa , 55 kilometers north of Raqqa), share the first points of contact in front of the Turkish-backed National Army, while Russian forces are deployed on the back lines.

Ain Issa town in northern Syria has increasingly been under attack from groups backed by Turkey amid fears of a new Turkish offensive into the region.

On Sunday, Syrian fighters supported by the Turkish military carried out artillery attacks on the town of Ain Issa and several nearby villages, local news media reported.

Ain Issa is currently controlled by the Kurdish-led Syrian Democratic Forces (SDF), a major U.S. partner in the fight against ISIS. The town is located on a strategic Highway that connects northeast Syria to the western part of the war-torn country.