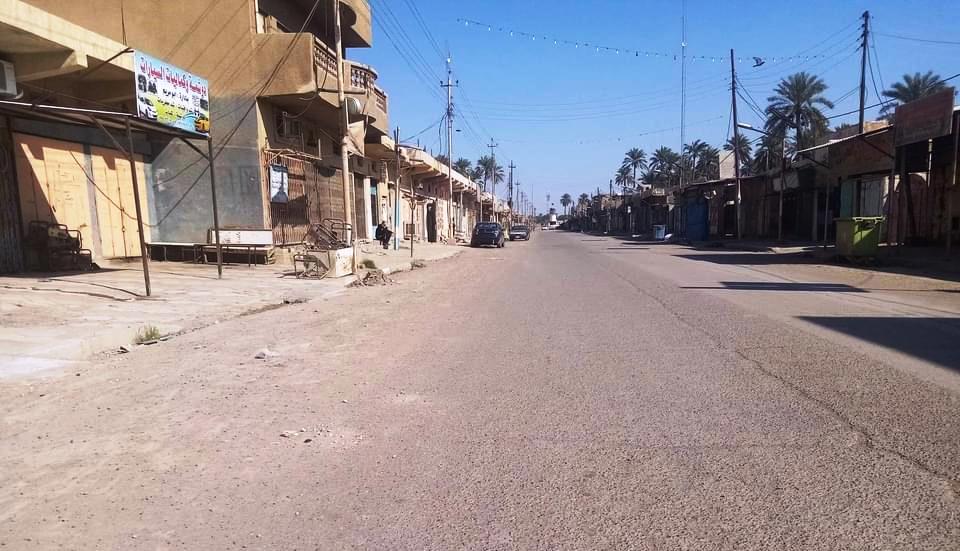 The source informed Shafaq News Agency, "the military operations in al-Tarmiyah district are about to end, after achieving their objectives."

The source added, "the command will officially announce the completion of the goals set for the operation," indicating, "the situation is very calm in the district."

Over the past two days, security forces have been conducting security operations to purify al-Tarmiyah district of the sleeper cells of ISIS, which resulted in the arrest of leaders of the organization.