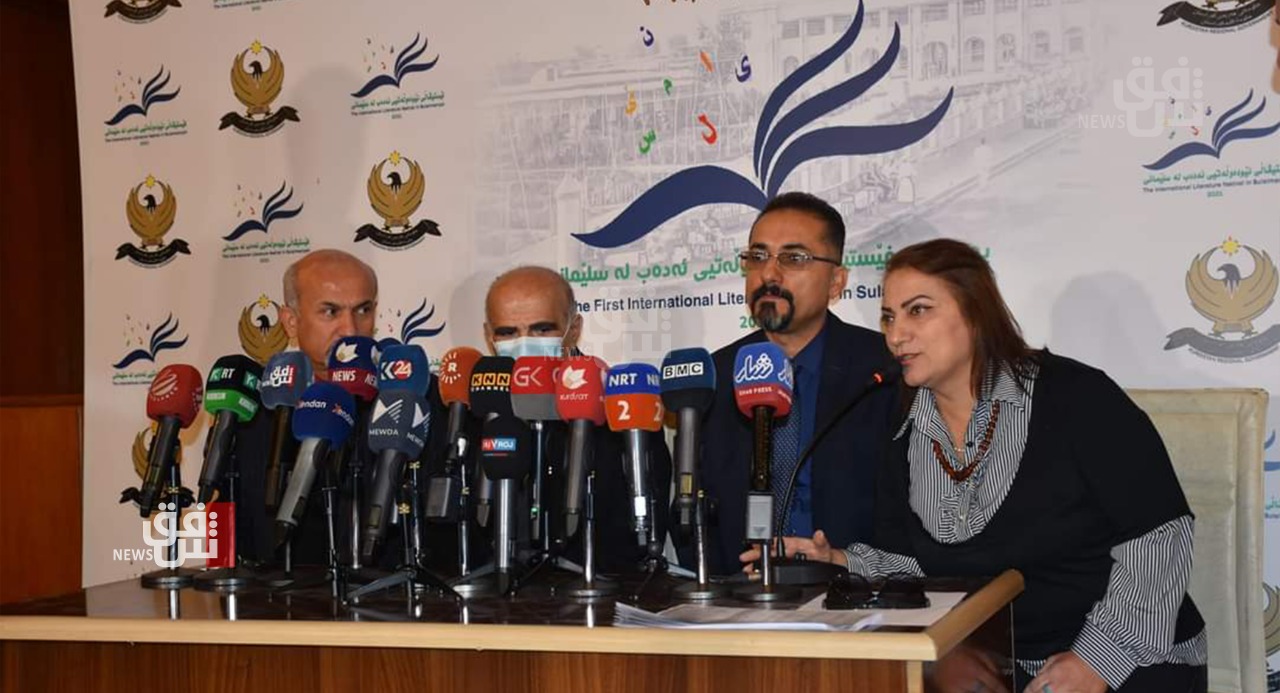 Shafaq News / The Department of Culture and Arts in al-Sulaymaniyah announced organizing the first session of the International Literature Festival in al-Sulaymaniyah, the cultural capital of the Kurdistan Region.

The Director-General of Culture and Arts in al-Sulaymaniyah, Mohsen Adib, said during a press conference that the festival will start on December 26 until December 29.

He pointed out that one of the festival's goals is to introduce the literary world to people that did not have the opportunity to shine, as well as to help women in this field to be known and heard.

Adeeb explained, "The invitations were extended to all poets in the four parts of Kurdistan equally to allow all Kurdish writers to participate in the festival."