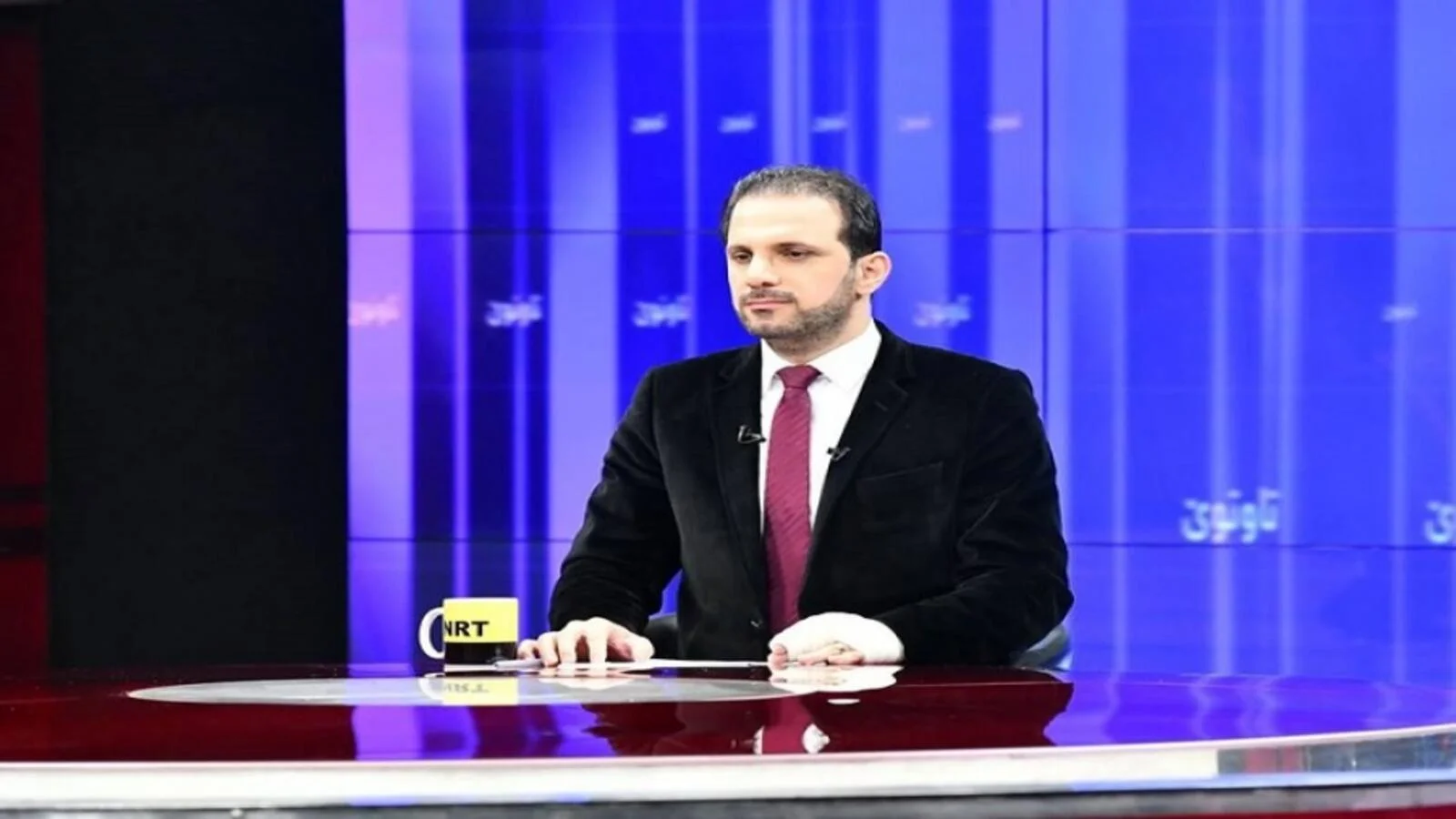 Shafaq News / The Sulaymaniyah Governorate Police Directorate issued an official letter to the head of the New Generation Movement, Shaswar Abdul Wahed, informing him of the necessity to surrender himself.

The official letter by the Sulaymaniyah Police Directorate stated that Shaswar Abdul Wahed must be notified to surrender himself, and be handed over to the police of Erbil, the capital of the Kurdistan Region, as he is accused of publishing a video on Facebook urging people to stage demonstrations in June of 2020, despite the announcement of the curfew at the time.

The letter also stated that the order was issued in September of last year but that the police only sent it today.

This comes after the Public Prosecution Office in Erbil registered a complaint against Abdul Wahed on June 2nd, 2020, accusing him of inciting people to demonstrate on the day the curfew was announced.