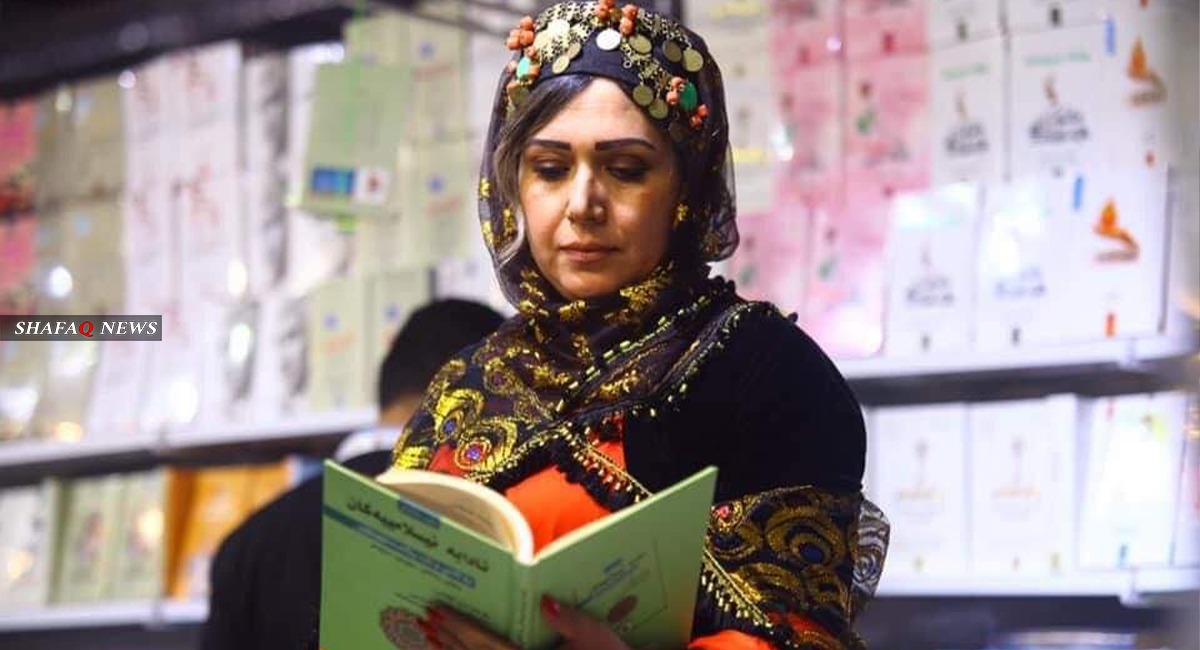 Shafaq News/ The Second edition of Al-Sulaymaniyah International Book Fair kicked on on Wednesday, with Kurdish, Arab, and foreign publishers participating in the event.

The opening ceremonies were attended by the Governor of Al-Sulaymaniyah, Haval Abu Bakr, governmental and partisan officials, and a group of writers and intellectuals.

The fair welcomes its visitors over the next 10 days before it shuts down.

227 Kurdish, Arab, and foreign publishing houses from 17 countries are participating in the fair, which houses about 3 million books in several languages.

Al-Sulaymaniyah extended the curfew due to the escalation of violence