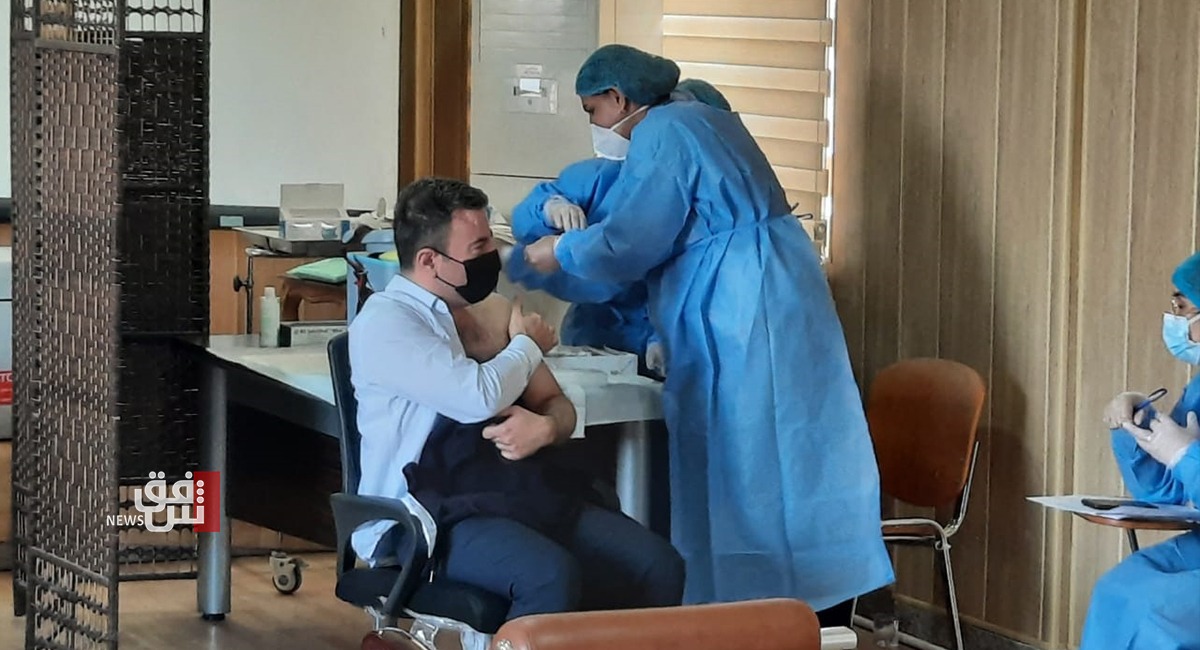 Our correspondent added, the Health Director Salah Hawrami received the first jab to motivate the Healthcare personnel in the governorate.

Iraq received a 50000-dose batch of Sinopharm vaccine as a grant from the Chinese government. This batch is the first of many the Iraqi government shall purchase later.

COVID-19 wave may recede by the end of the month of Ramadan, official says