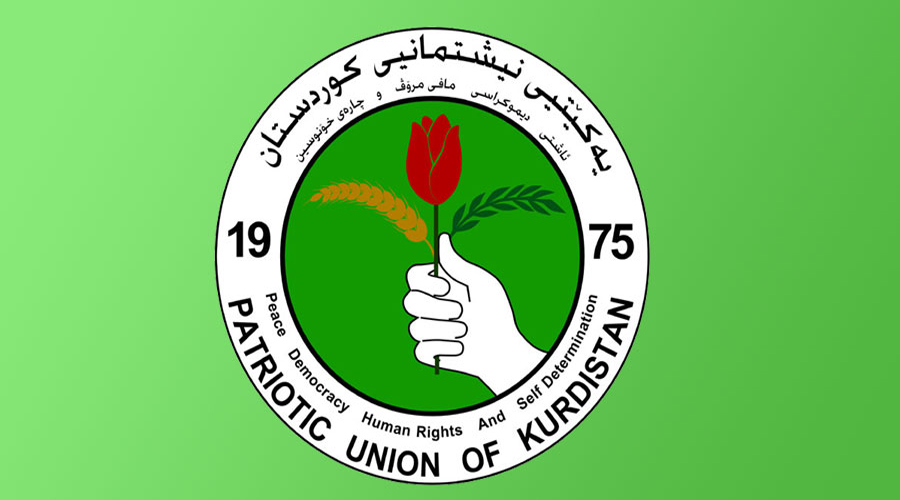 Shafaq News/ Chemchemal Court overturned an arrest warrant handed down to a senior official of the Patriotic Union of Kurdistan (PUK) for accusations related to the abduction of a citizen, the defendant announced on Thursday.

The tribunal issued an arrest warrant against PUK Politburo member and the commander of headquarters 12, Rebwar al-Jaf, pursuant to Article 421 of the Iraqi Penal code.

"My lawyer presented before the court to argue the issuance of an arrest warrant against me. After submitting the evidence, the magistrate dismissed the warrant," he said, "there is no relation between that person and me. He was arrested by the security forces by an arrest warrant."

Al-Sulaymaniyah extended the curfew due to the escalation of violence