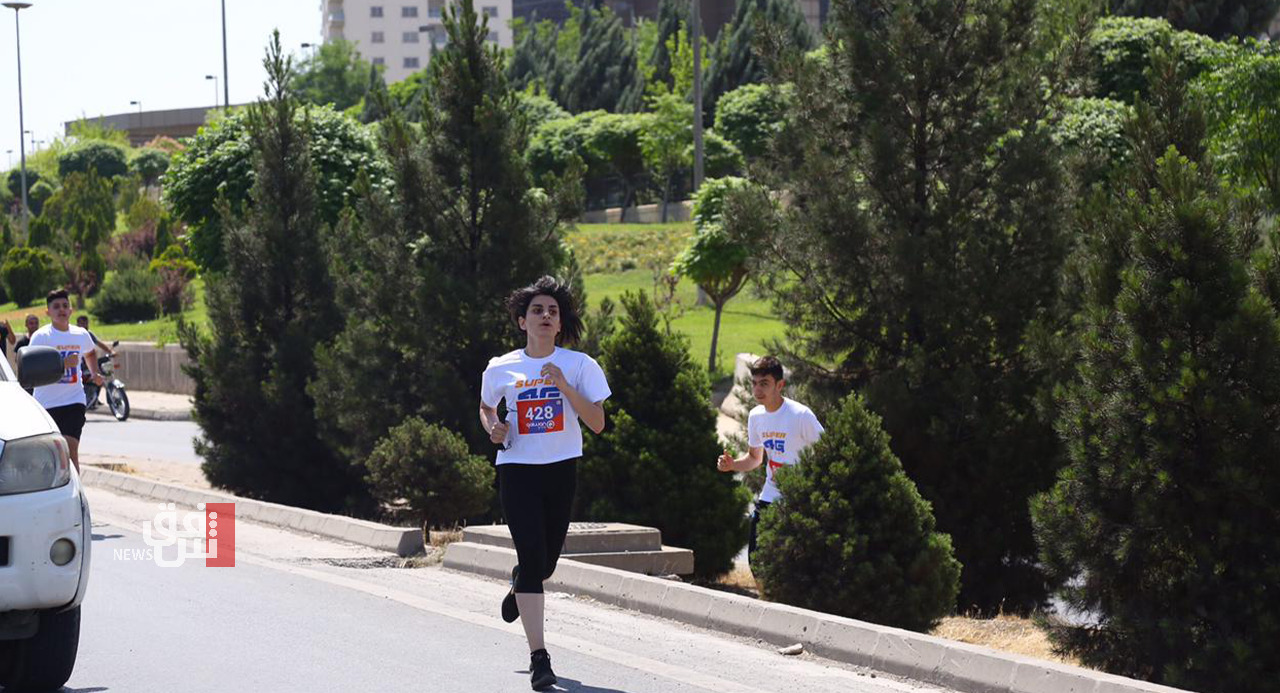 Shafaq News / The second international marathon activities began in al-Sulaymaniyah governorate today with the participation of more than 800 young men and women of different ages.

Shafaq News Agency correspondent said that the marathon was organized by the Kurdistan Peace Marathon and Sports Work organizations, and the proceeds will be sent to Hiwa Cancer Hospital.

The marathon activities began in Darwaza City. The marathon has two stages; a 5 Km one for middle and young age groups, while the second is of 25 kilometers for medium and old ages.