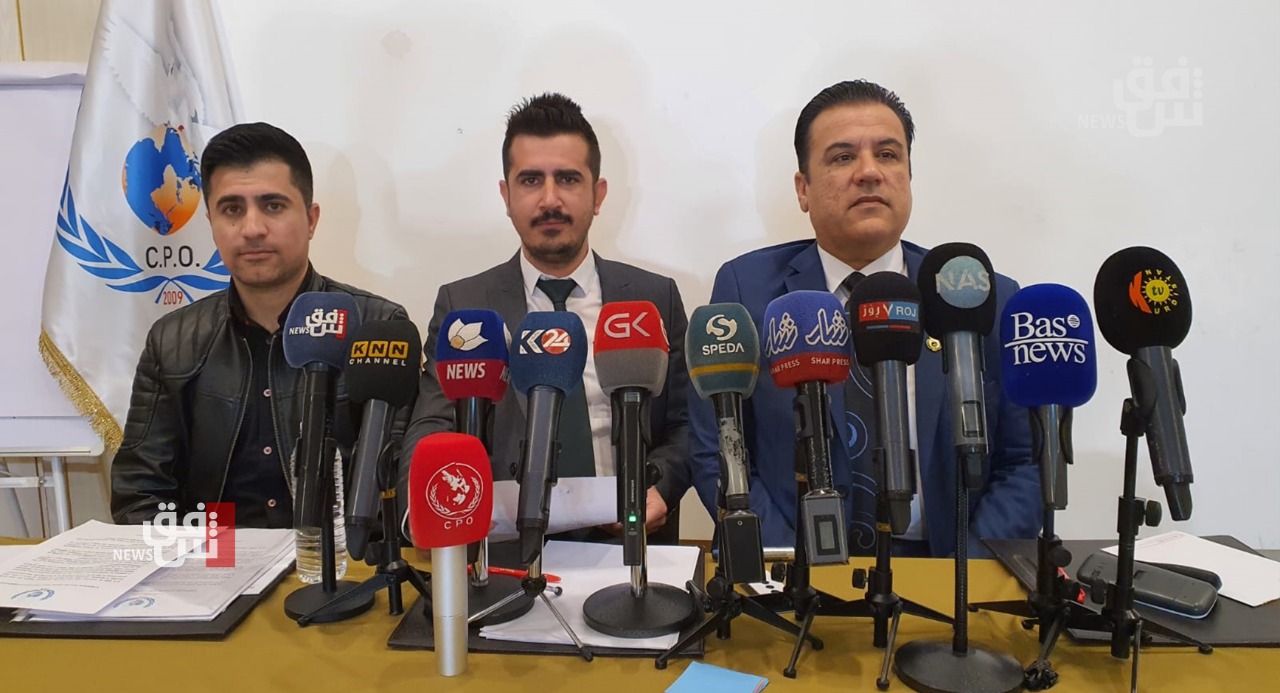 Shafaq News/ The International Organization of Peace on Monday organized a conference to discuss the unity of the Kurds amid the presidency of the republic controversy.

The conference was attended by a group of media persons and civil activists in al-Sulaymaniyah.

The organization's representative in the conference, Zerik Mohammad, told Shafaq News Agency, "the current situation requires the unity of the Kurds. Everyone shall exhibit tolerance."

"It is imperative to put an end to the media tension that might have a negative impact on the situation in the region. All the parties shall agree upon a single candidate ahead of February 7th."

"Intellectuals shall play a role in decongesting the situation and easing the tension," he said.