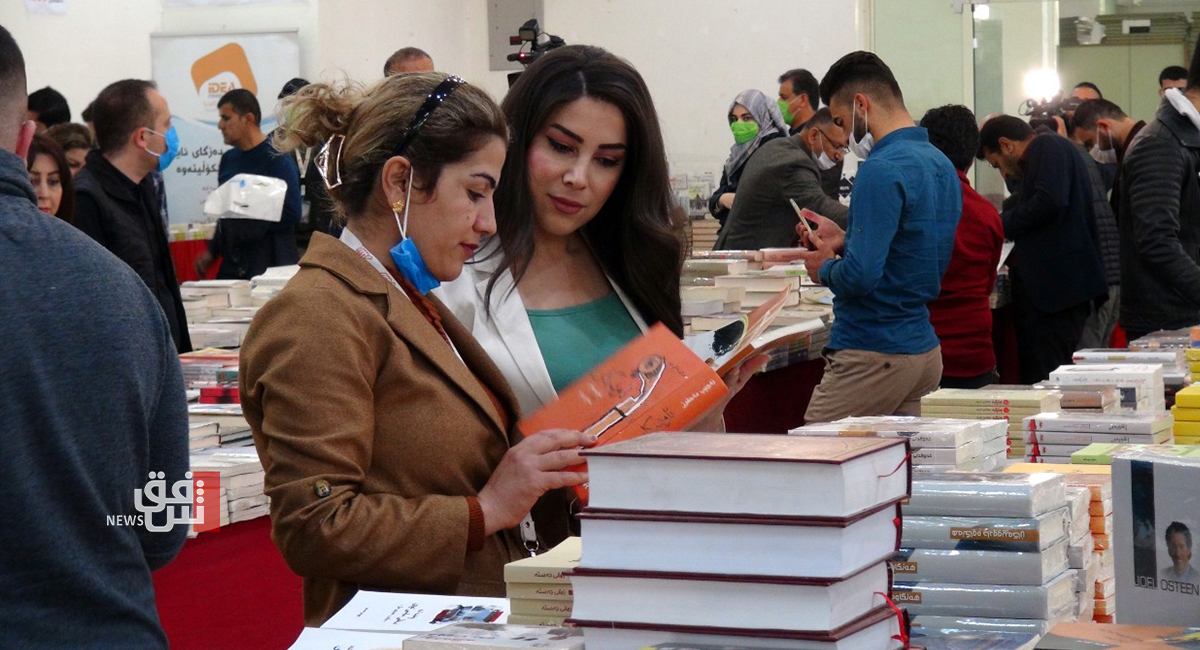 Shafaq News / The General Directorate of Libraries in al-Sulaymaniyah inaugurated today a book fair in which 25 publishing houses are participating, and more than 50 thousand books in Arabic, Kurdish and English languages are displayed.

Director Alain Raouf said in told Shafaq News agency, "Every year, a book fair is held for a week to introduce new books and publications in Arabic, Kurdish, Persian and foreign languages as well.

For his part, Serbest Tawfiq, head of the Peace Center, told Shafaq News agency that the exhibition is very important, especially for young people, noting that is it very important to take care of such exhibitions to encourage them to read.