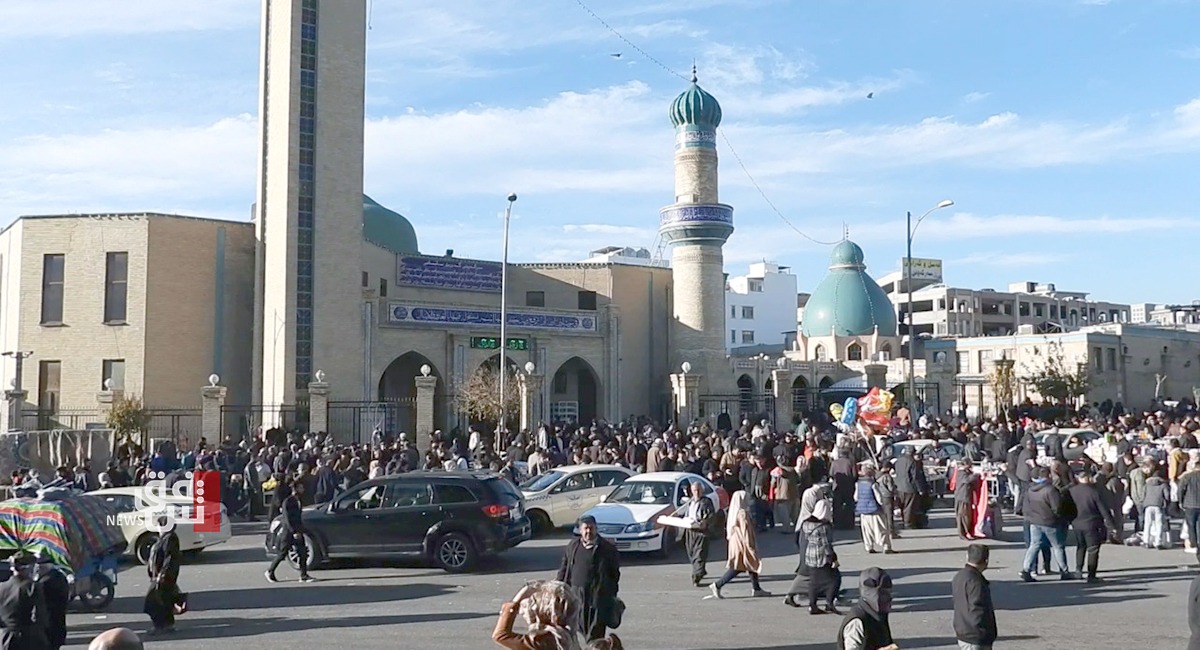 "Due to its problems with the regional government, Baghdad did not pay the employees' salaries for more than two months and 15 days now, and intends to deduct 21% of them."

"A two months delay means a deduction of 50%. Our life has been affected and we are facing a major financial crisis. We will strike and demand receiving our uncut salaries, and we hold the responsibility to the federal government and the regional government."

3.6-magnitude quake in a district in al-Sulaymaniyah