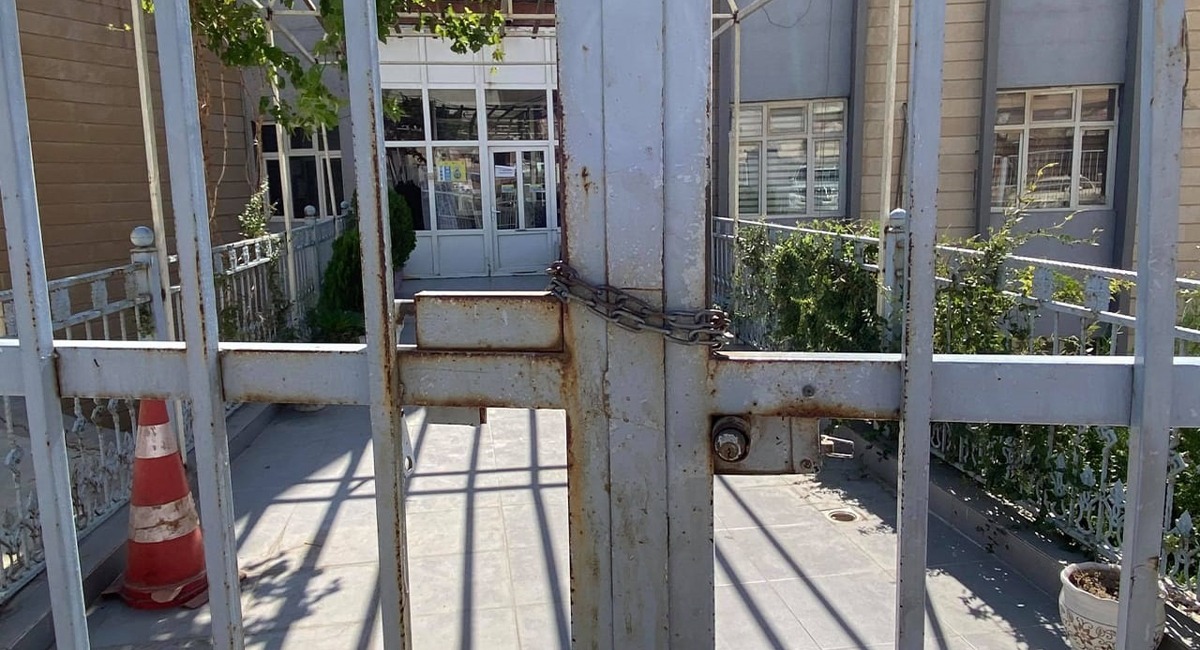 Shafaq News / Al-Sulaymaniyah Education Directorate decided on Wednesday to suspend official working hours to protest the non-payment of the salaries.

Shafaq News Agency reporter said that the directorate chained the main door and decided to suspend the official working hours until further notice.

Teachers in Al-Sulaymaniyah, Duhok and Kirkuk governorates decided on Tuesday to suspend their working hours in schools for 10 days to protest the delay in releasing their salaries.

In a press conferences held simultaneously in those governorates, the teachers demanded releasing their salaries without deducting any percentage of them.

Kurdistan Regional Government had recently decided to deduct 21% of salaries in light of the outbreak of the COVID-19 pandemic and the decline in oil and non-oil revenues, in addition to the federal government's decision to cut funding for the region’s salaries.

The Iraqi government is struggling to secure employee salaries and other operating expenses as oil prices dropped due to COVID-19 pandemic, which has paralyzed large sectors of the world economy. Iraq relies on oil sales revenues to finance 95 percent of state expenditures.

In the middle of this year, the Iraqi Parliament approved a law that allows the government to borrow to fill the financial deficit in the country. The law allows borrowing 5 billion dollars externally, and 15 trillion dinars (about 13 billion dollars) from Iraqi banks.

Al-Sulaymaniyah: 6940 COVID-19 recoveries in one month