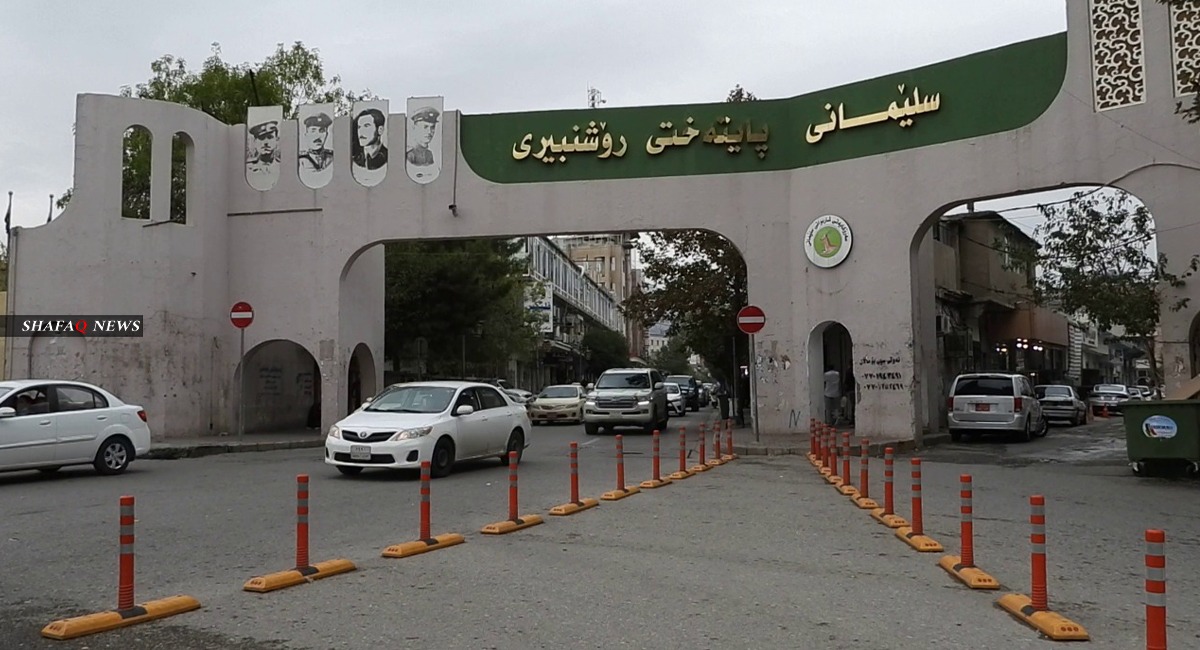 Shafaq News / Al-Sulaymaniyah Protection Brigade issued a statement in which it distanced itself from the exchange of fire that occurred between an officer and the son of a member of the political bureau in the Patriotic Union of Kurdistan, Qadir Aziz.

"A few days ago, a dispute occurred between one officer and the bodyguards of Qadir Aziz", the statement said.

The Brigade affirmed that this officer does not belong to it.