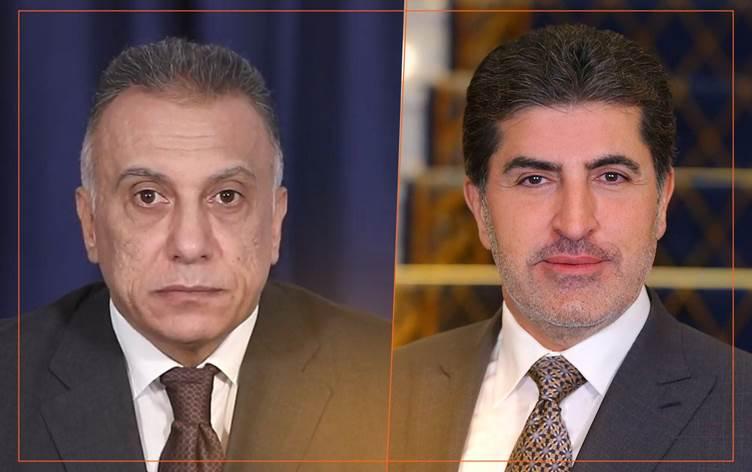 A readout of the Presidium of the Region said that the Al-Kadhimi extended greetings to Barzani on the Newroz and the Kurdish New year, wishing him and the Kurdish a year full success and Safety.

Barzani thanked Al-Kadhimi's call, hoping that Iraq overcomes the crises it is facing and enjoys stability and safety.

Barzani: solving the Baghdad-Erbil problems will enhance the stability of Iraq