After a one week halt, traffic resumed at Parvez Khan border-crossing 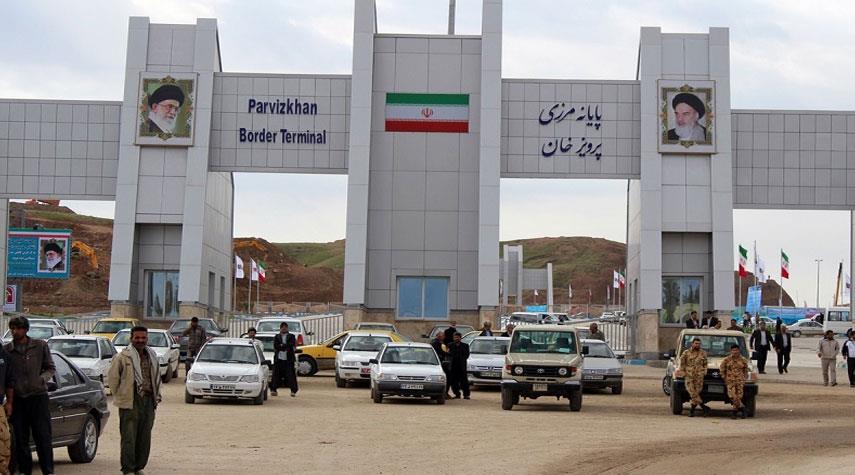 Shafaq News/ After a one-week halt due to driver's demonstrations, traffic movement between Iran and Iraq has been resumed at the Parvez Khan border crossing.

According to a press release issued by the administration of the border crossing, the commercial movement shall be resumed at the land port starting from today, Tuesday.

The drivers across the border crossing of Iran and Iraq have started a strike the recent taxations for the trucks entering the Iranian territory.

The administration of Garmyan expressed solidarity with the drivers and pledged to convey their demands to the capital penalty of the Kurdistan Region.