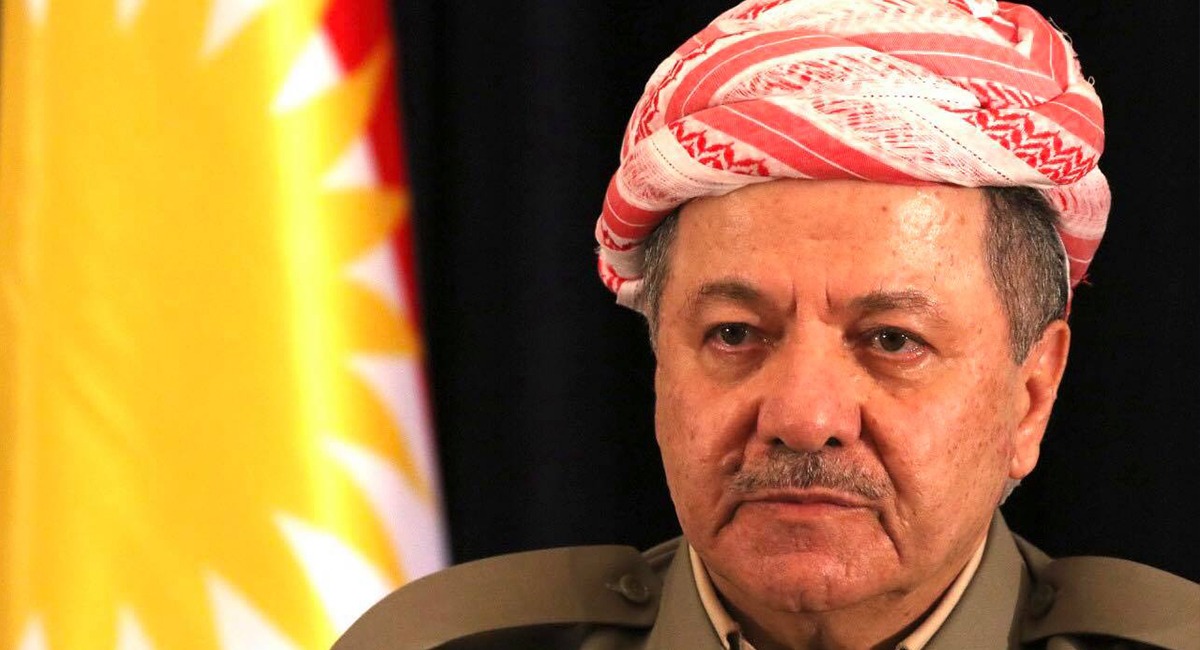 The head of the Kurdistan Democratic Party (KDP) called in a statement earlier today, Monday, for "ramping up preparations, shifting the state of martial arts, and moving from defense to offense to punish and terminate the terrorists."

Militants from the terrorist organization of ISIS carried out a series of attacks in northern Iraq on Sunday in the area contested by Kurdish forces and Baghdad, local media reported.

One attack by ISIS militants on the village of Qara Salem near the city of Kirkuk on Sunday evening left at least two Kurdish Peshmerga soldiers dead.

The Peshmerga Ministry said in a statement to local media,  "There were casualties and injuries among the ranks of the Peshmerga forces; however, the terrorists were chased off, and the situation is under control."

The militants have been carrying out hit-and-run assaults during the night; a Peshmerga colonel told Reuters.

"They avoid holding the ground for a longer time ... More reinforcement forces were dispatched to the area to prevent further attacks," he said.

Earlier on Sunday, ISIS launched a separate attack on the village of Luhaiban, also in the Kirkuk governorate.

All the villagers were reportedly evacuated after a group of around two dozen armed militants surrounded the village.

"There were only ten families left, and they decided to leave today," the village chief told news site Kurdistan24.

The village had come under repeated attacks in recent days. Reuters cited a security source saying that the village had fallen to the radical Islamist group.