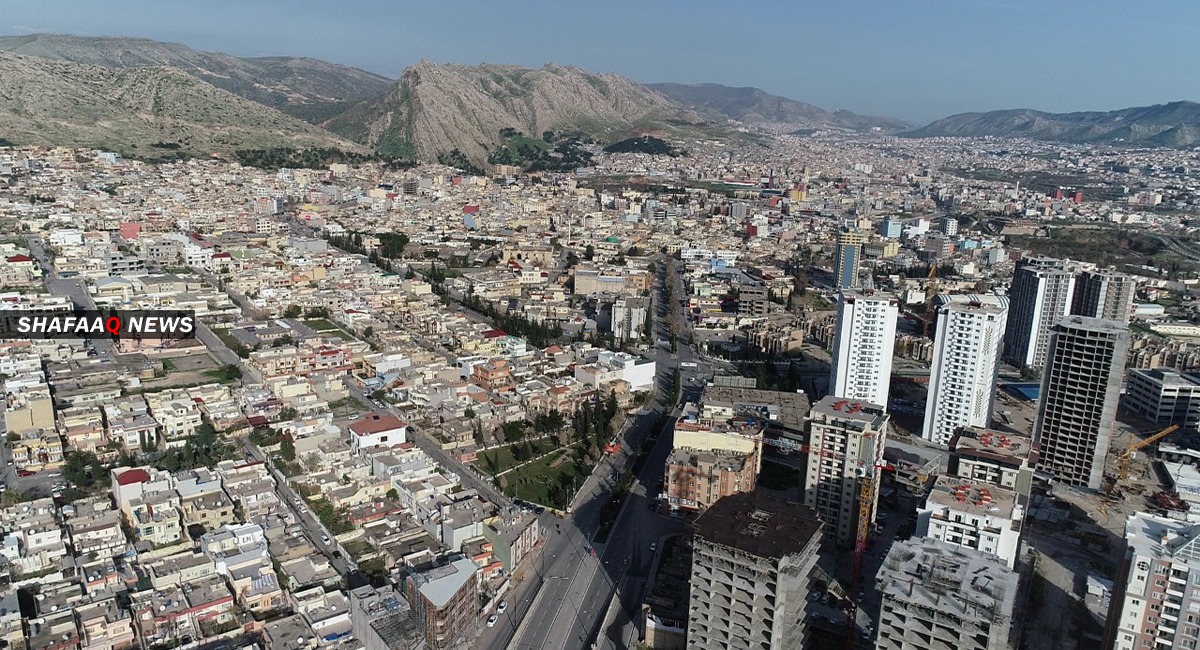 Shafaq News / The Tourism Directorate in Duhok revealed that an increase in the number of tourists from several Iraqi regions to the governorate has been registered.

A tourism media official in Duhok told Shafaq News agency that the tourist sites in the governorate witnessed an increase in the number of tourists from central and southern Iraq during the past four days, after the decision to allow tourism companies to transport tourists by buses.

He pointed out that more than eighty thousand tourists visited Duhok within four months, noting that tourist sites incurred losses of 4 billion dinars this year due to COVID-19 preventive measures.

It is noteworthy that the Directorate was planning to increase the number of tourists this year to more than 700,000 tourists, but COVID-19 preventive measures precluded the plan.