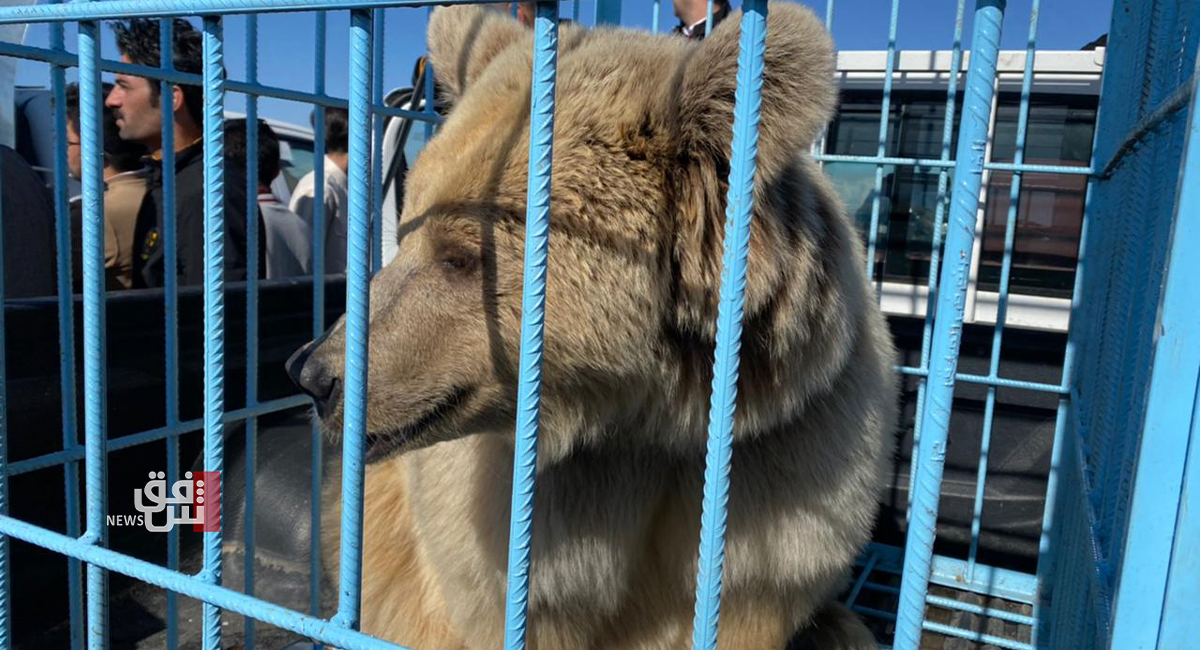 Shafaq News/ The American-Kurdish Association released six bears in Kara mountains in Kurdistan region to protect the nearly extinct animal from vanishing from its natural habitat.

The head of the organization, Blend Prevkani, told Shafaq News agency, "the bears were brought from areas in southern Iraq. Some of them were bought, while the others were given to us by their owners."

This is the third initiative of this organization over the past few years after releasing six bears in the Hallgord reserve in Erbil and two in Jabal Kara.