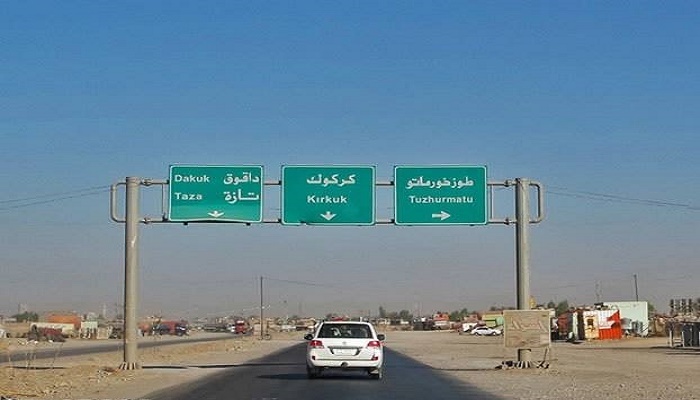 Shafaq News / An official security source reported, on Sunday, that all tax control employees had been arrested, east of Saladin Governorate.

The source told Shafaq News agency that all Tax control employees in Maftoul near Tuz Khurmato, were arrested by a special force from the office of Prime Minister Mustafa Al-Kadhimi and the Integrity Commission.

The source pointed out that the suspicion of financial and administrative corruption is circling around it.