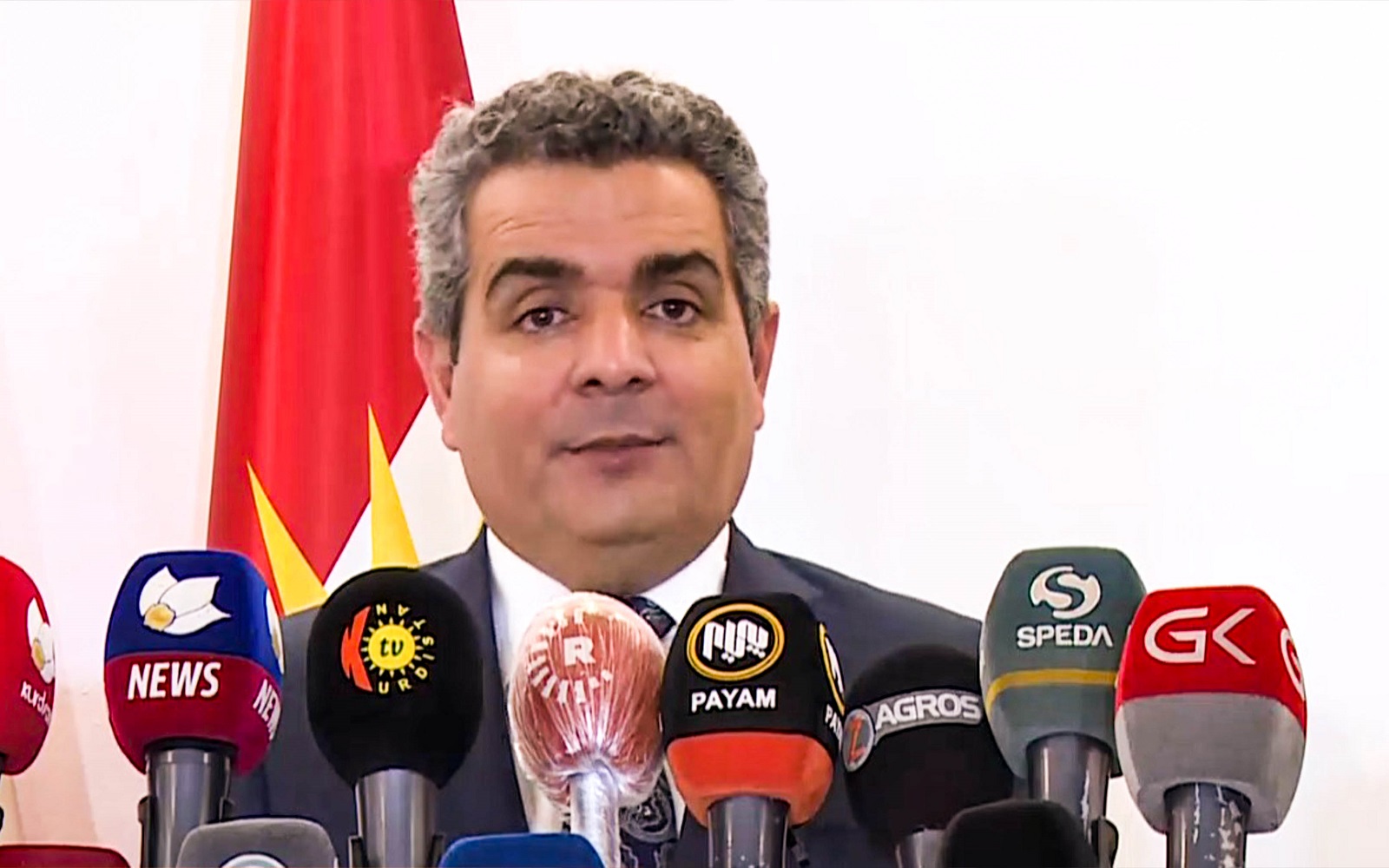 Shafaq News / Today, Erbil launched a project to deliver potable water to some neighborhoods and villages.

In a press conference attended by Shafaq news agency, the governor of Erbil, ‎Firsat Sofi said "through this project, we want to end the suffering", noting that "24 wells were drilled in Erbil to address the water problem".

Sofi explained that the governorate "has brought back 300 million dollars of the Japanese loan, and the sum will be earmarked to resolve the problem of water in Erbil. We intend to continue implanting projects to citizens in spite of the financial crisis".

On July 5, he announced that the governorate decided to save 150 million dinars to solve the technical problems in the water sector, indicating that the electricity department in the province pledged to provide energy to the new wells.

Kurdistan: to pay salaries according to the monthly financial revenues