A letter from Kurdistan to Al-Kadhimi 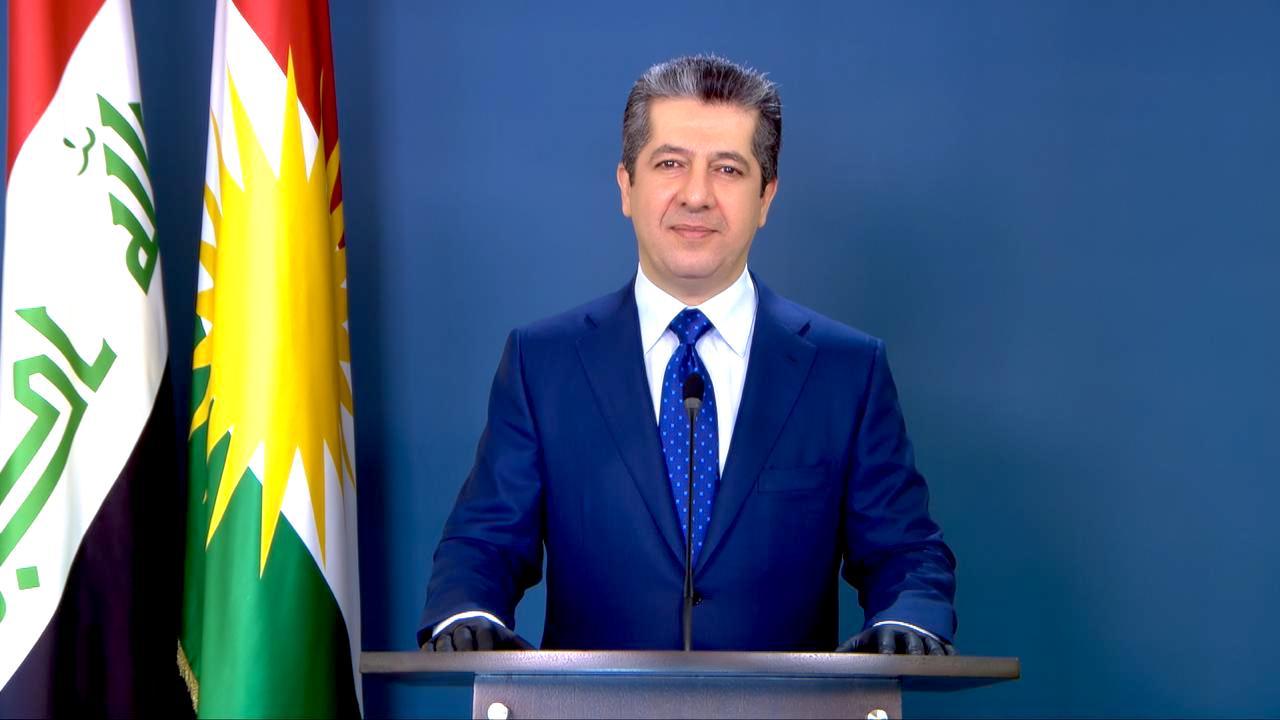 The government said in the statement, "the Kurdish Prime Minister sent a letter to the Federal Prime Minister looking for resolving the outstanding problems between the two sides and confirming the region's permanent readiness to resume the talks about these problems."

In his letter, Barzani remind Al-Kadhimi of the initiatives taken by the Kurdish side to find solutions by sending many official delegations to Baghdad.

He also stressed that, since the formation of the current government, Kurdistan agreed to all the provisions of the draft federal budget that include the financial dues for the region.

Barzani said, "according to the agreement with Baghdad (Oil for financial dues), Kurdistan delivered all oil and non-oil duties to the federal government but did not receive neither the financial duties for the months of May, June, July and October 2020, nor the salaries of the Peshmerga."

Iraq said would pay the salaries of government employees in Kurdistan suggesting a deal on sharing oil and revenues could be revived.

After a decade-long economic boom, the Kurdistan Regional Government (KRG) began to suffer in 2014 when Baghdad slashed its share of the budget in response to the Kurds, in pursuit of economic independence, building their own pipeline to Turkey.

The KRG was forced to cut public workers’ salaries as the region grapples with an economic crisis brought to a head by plummeting oil prices.

In 2020, the government of Iraq and the region of Kurdistan have reached an agreement on Erbil’s contribution to the federal budget.

The deal includes a transfer of 250,000 barrels per day (bpd) from the oil-producing region to Iraq’s national budget.