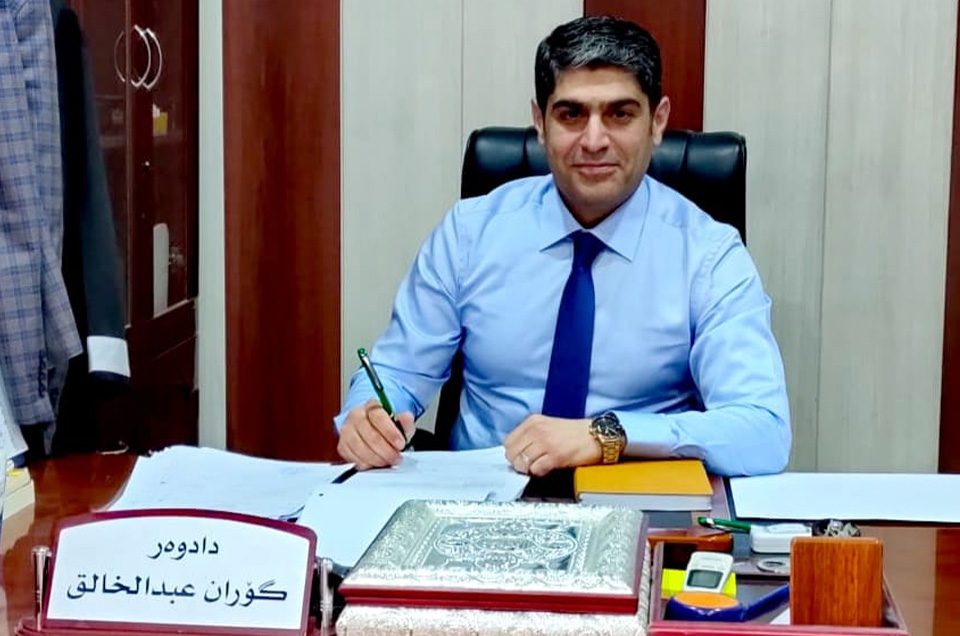 Shafaq News / A judge in the Erbil Court, Gorran al-Barzanji, submitted his resignation to the Supreme Judicial Council in the Kurdistan Region protesting the continued salary cuts of public sector employees.

Al-Barzanji said in a press conference held today, "I submitted my resignation to the Judicial Council, and I am currently waiting for their response."

"I previously announced that I would resign if the situation remains as it is, and I have fulfilled my promise today", pointing out that the salaries had been distributed today by the government after being deducted from.

He added that he will continue pressuring to make the regional government address the issue to improve the citizens' living conditions, noting, "we believe that the available financial revenues can secure uncut employees' salaries."

Massive fire breaks out in the Erbil mall

Tourist attractions in Erbil will be open during Eid days, Governor says