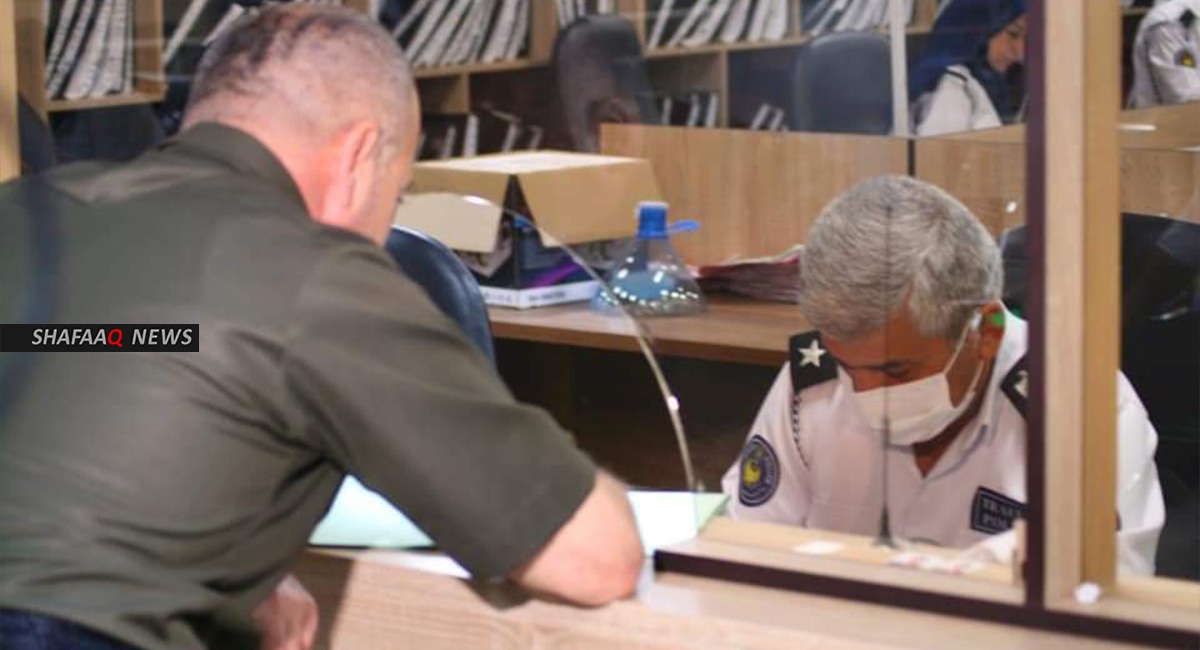 Shafaq News / A force affiliated to the 1st Brigade in Al-Sulaymaniyah stormed the Traffic Department, assaulted some of its members and took others to an unknown location.

The department's spokesman Karwan Muhammad told Shafaq News agency, that the traffic personnel decided, this morning, to and suspend work at the department for not receiving their salaries before Eid al-Adha.

Muhammad explained that after moments of the decision, a force from the first brigade in Al-Sulaymaniyah stormed the department, attacked the members and beat them, pointing that a large number of employees were taken to an unknown destination.

It is noteworthy that the brigade is led by the President of the Supreme Political Council of the Patriotic Union of Kurdistan, Kosrat Rasul Ali.

Duhok: COVID-19 caseload overwhelms the capacity of the healthcare system

Barzani to protect and defend the Kurdish constitutional rights