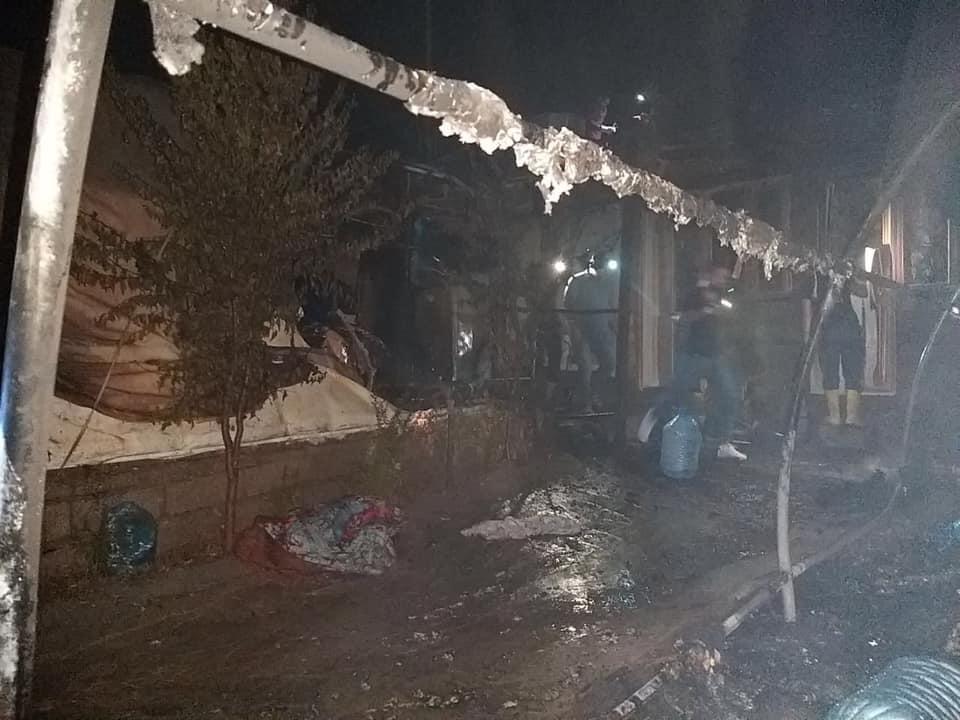 "The cause of the fire is still unknown", Bewar said.

Three missiles accidentally fell near a village in Duhok