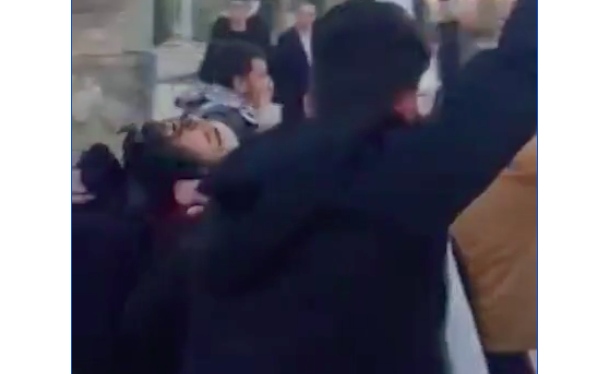 Shafaq News / A source reported that a protester was shot dead on Monday in Chemchemal district in Al-Sulaymaniyah governorate.

The source told Shafaq News agency that the security forces are heavily deployed in the district center, amid clashes with protestors trying to reach the party offices to set them on fire.

As by the source, the security forces were trying to remove the demonstrators from the Kurdistan Democratic Party's office, indicating that the demonstrators threw stones at the party's headquarters, damaging the building.

Fire erupted in grasslands in al-Sulaymaniyah