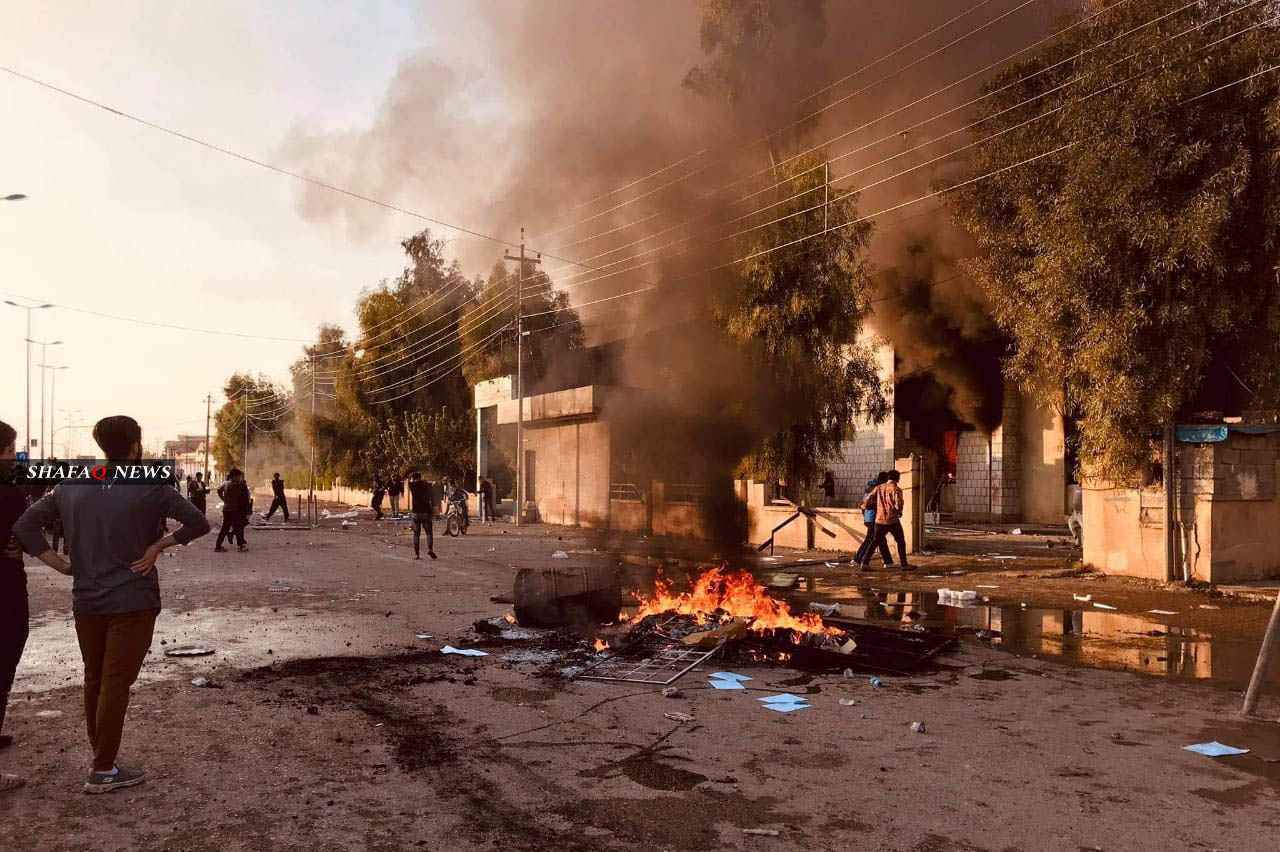 Shafaq News / Informed sources reported that a demonstrator was killed and another was injured in Garmyan.

The sources added that the demonstrators surrounded the Kurdistan Democratic Party's headquarters in the city, trying to set fire to it, which sparked clashes with the security forces.

Al-Sulaymaniyah, Halabja, Garmian, and Raperin have been witnessing demonstrations since last week over delayed payment of salaries and the deterioration of living conditions in the region due to low oil prices and the outbreak of COVID-19.

The protests were accompanied by acts of violence, which resulted in tens of causalities among demonstrators and security personnel.

No complaints were recorded in Garmyan