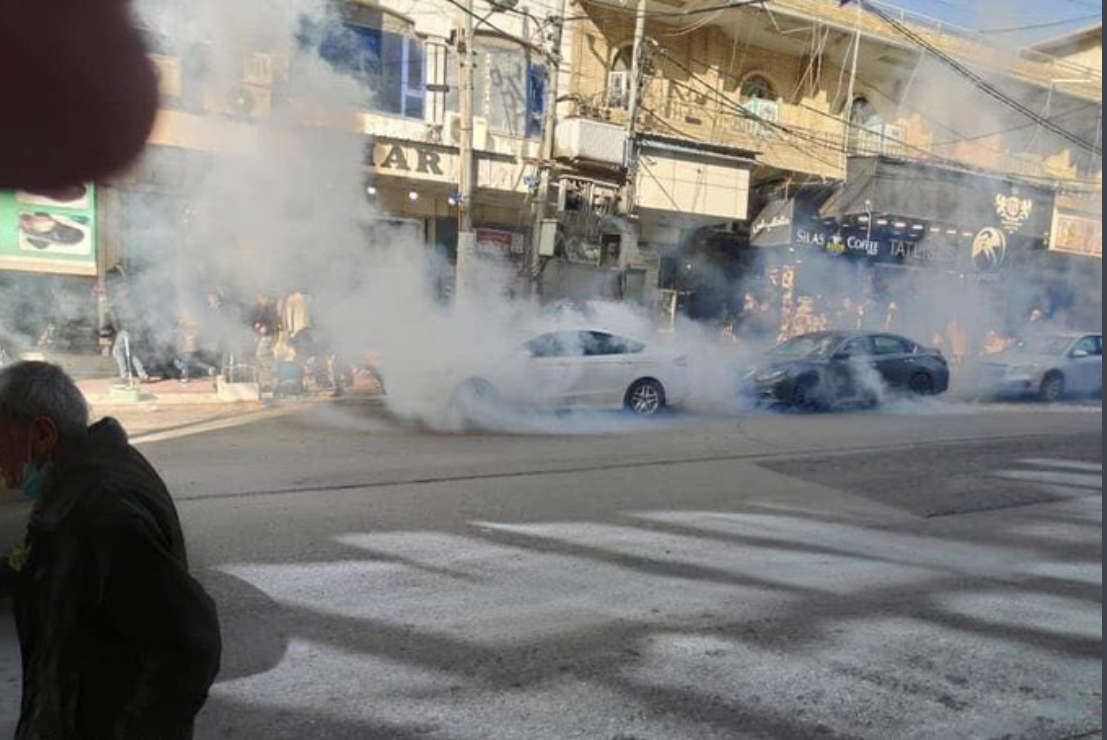 Shafaq News / Al-Sulaymaniyah and Halabja authorities on Tuesday imposed a curfew on transporting between the two governorates and the surrounding cities.

The Supreme Security Committee in the  two Governorates said in a statement, “in the midst of Al-Sulaymaniyah events, a curfew will be imposed in Al-Sulaymaniyah, Halabja Raperin and Garmyan, from December 8, 2020 1200 A.M until tomorrow, Wednesday 9 December 2020 1200 A.M.

On Monday, the security services in Al-Sulaymaniyah governorate wan under a state of emergency with the escalation of violence between the protests and security forces.

Demonstrators have taken to the streets in and around Al-Sulaimaniyah demanding their salaries and criticizing the KDP and the Patriotic Union of Kurdistan (PUK), which controls the area.

For its part, UNAMI condemned in a statement the use of violence at Al-Sulaymaniyah protests over economic situation and excessive police force which resulted causalities, while praising the actions of peaceful protesters seeking change.