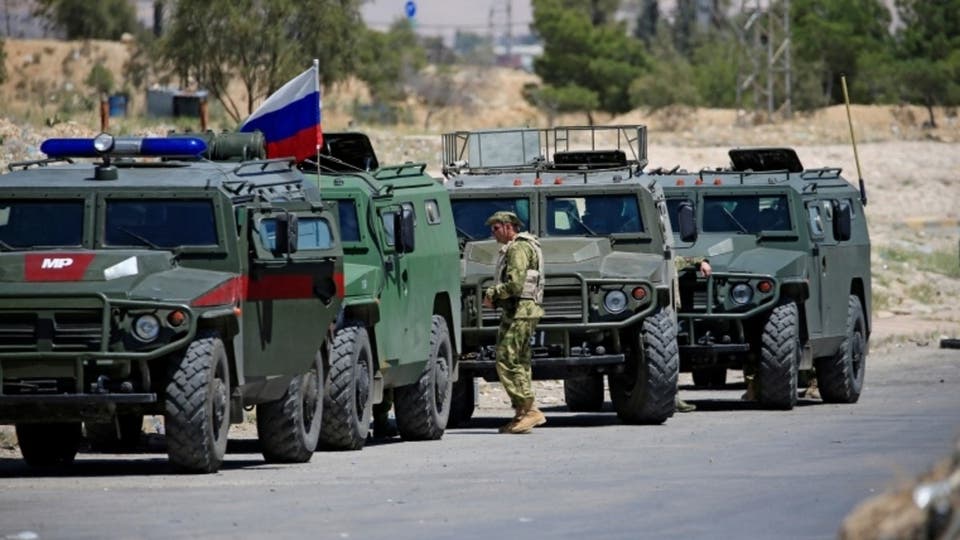 “The patrol came from the city of Qamishli to the villages in west and north of Dirk, then returned to their starting point." They added.