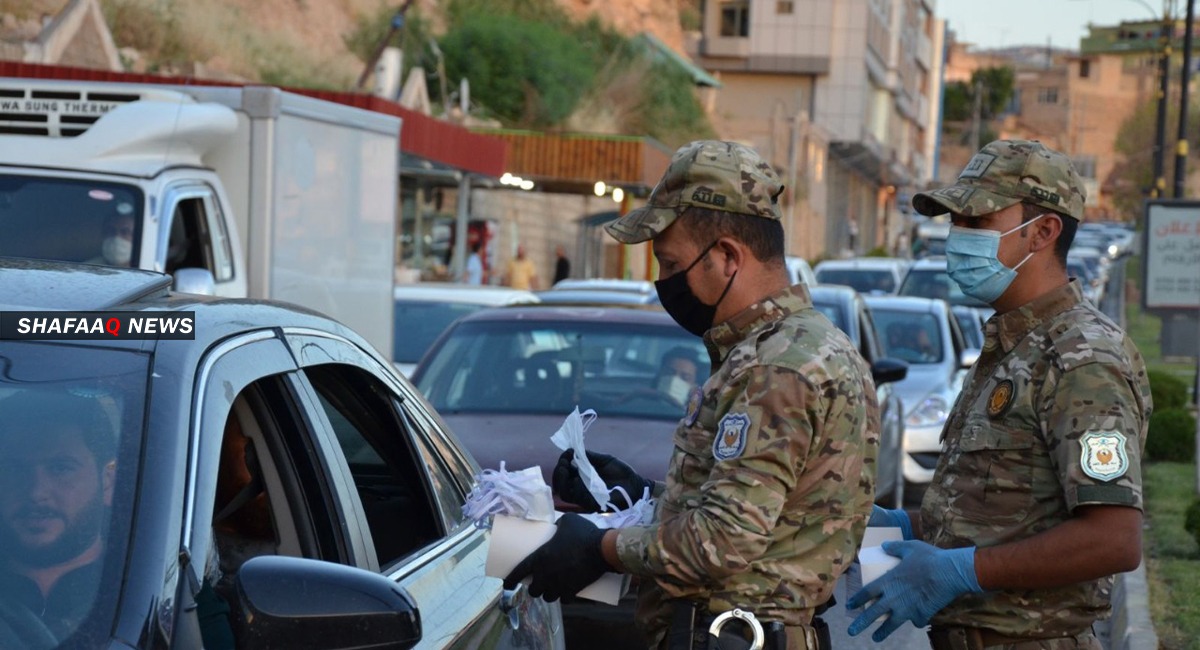 Shafaq News/ Duhok's Traffic Directorate said it registered more than 250 accidents with dozens of casualties during the first third of 2021.

The spokesperson of the directorate, lieutenant Colonel Azad Taha, announced in a press conference held today, Tuesday, the Directorate's traffic plan for Eid el-Fetr, "our officers are in full readiness to maintain the safety of the citizens during Eid el-Fetr. They will be deployed near all traffic lights."

Taha warned that the vehicles detained during Eid el-Fetr would not be handed back to its owner before the end of the recess.

The Directorate's spokesperson touched upon the accident toll of the first third in 2021, indicating that until April, 29 persons perished in 252 traffic accidents, while 282 sustained serious injuries.