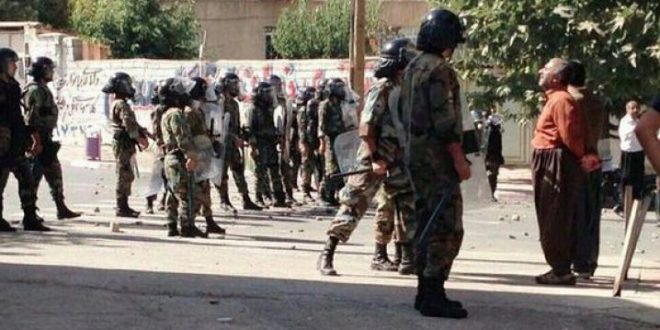 Shafaq News / A human rights organization in Iran revealed that Iranian security forces are deployed in Baneh, under the pretext of searching for the killers of Iranian nuclear scientist Mohsen Fakhrizadeh, noting that more than 20 people have been arrested.