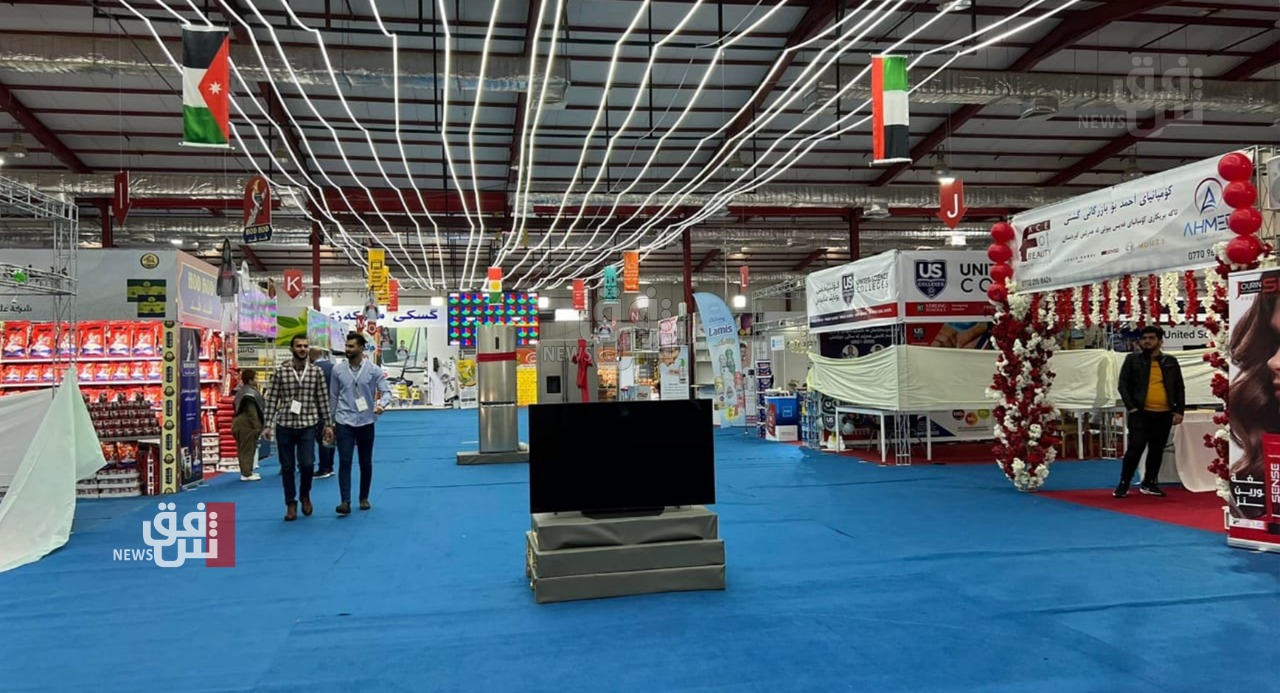 The festival's organizers say the festival aims to help citizens get the goods they need at affordable prices.

The festival's media official, Shawki Omar Mahmoud, said in a press conference that the festival is supervised by al-Sulaymaniyah's local government, the Chamber of Commerce and Industry, as well as the importer and exporter Union of the Kurdistan region.