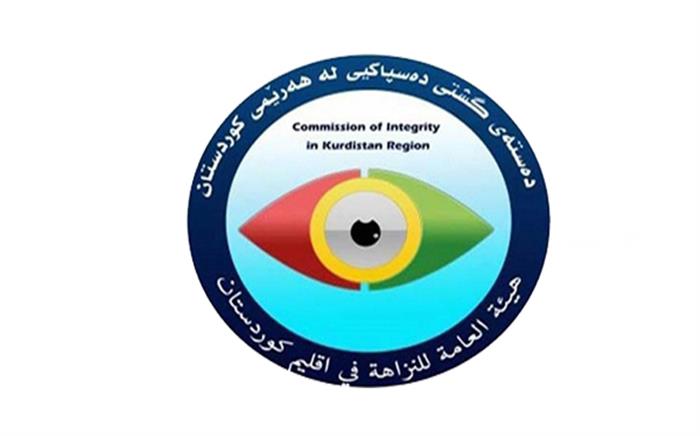 Shafaq News / The Integrity Commission in Kurdistan Region announced on Sunday recovering more than 11 billion dinars for the public treasury.

The authority said in a statement received by Shafaq News agency that Sulaymaniyah Investigation Directorate for corporate loans has recovered an amount of 11,121,991,800 dinar unpaid debts from companies operating in the governorate.

The spokesman for Kurdistan Regional Government, Gotyar Adel, said last May that according to the decisions issued by Prime Minister Masrour Barzani, the government will not condone anyone who owes financial debts to the government.