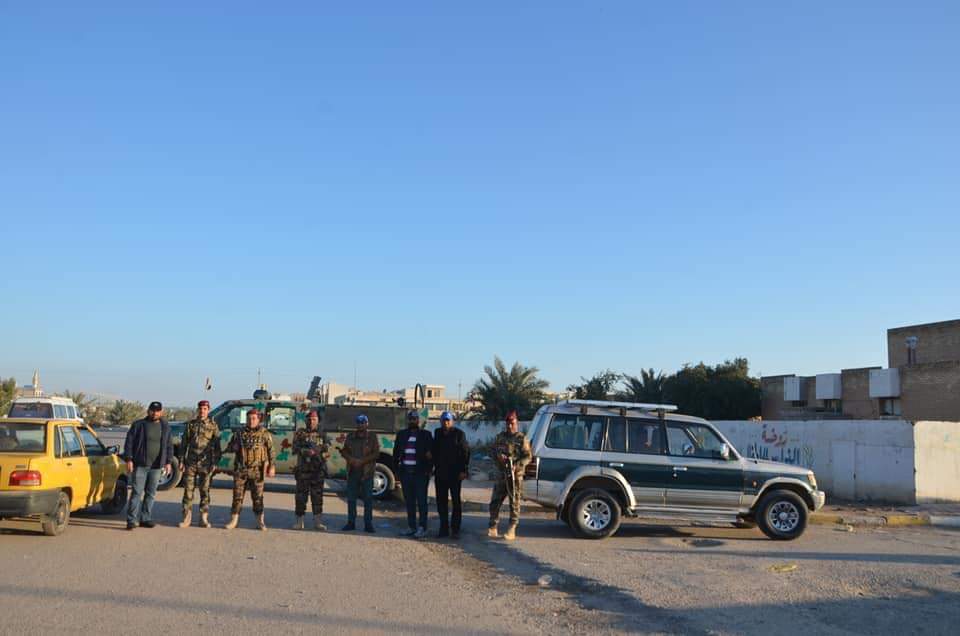 Shafaq News / The members of the "Blue Hats" (who are followers of Sadr movement affiliated to the "Peace Brigades", the military wing of the Sadrist movement started on Monday morning to disperse the protests in Najaf and Hilla cities by firing live bullets and attacking the demonstrators.

Activists circulated videos showing the escape of protesters in Najaf city while they were under fire, said to be by members of the "blue hats".

In another video in Hilla city, the center of Babel governorate, “blue hats ” members fought with protesters who were chanting slogans against the leader of the Sadrist movement, Muqtada al-Sadr and the Secretary-General of Badr Organization, Hadi al-Amiri.

Al-Sadr has ordered yesterday the "blue hats" in coordination with the security forces to restore official working hours  and to open roads that were blocked by protesters in the areas where demonstrations are taking place in Iraq.

The protests in Iraq that started since early last October are witnessing a major escalation in protest against the mandate of the Iraqi President, Barham Salih to Muhammad Tawfiq Allawi to form a new government that will pave the way for early legislative elections in the country. 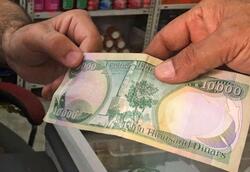