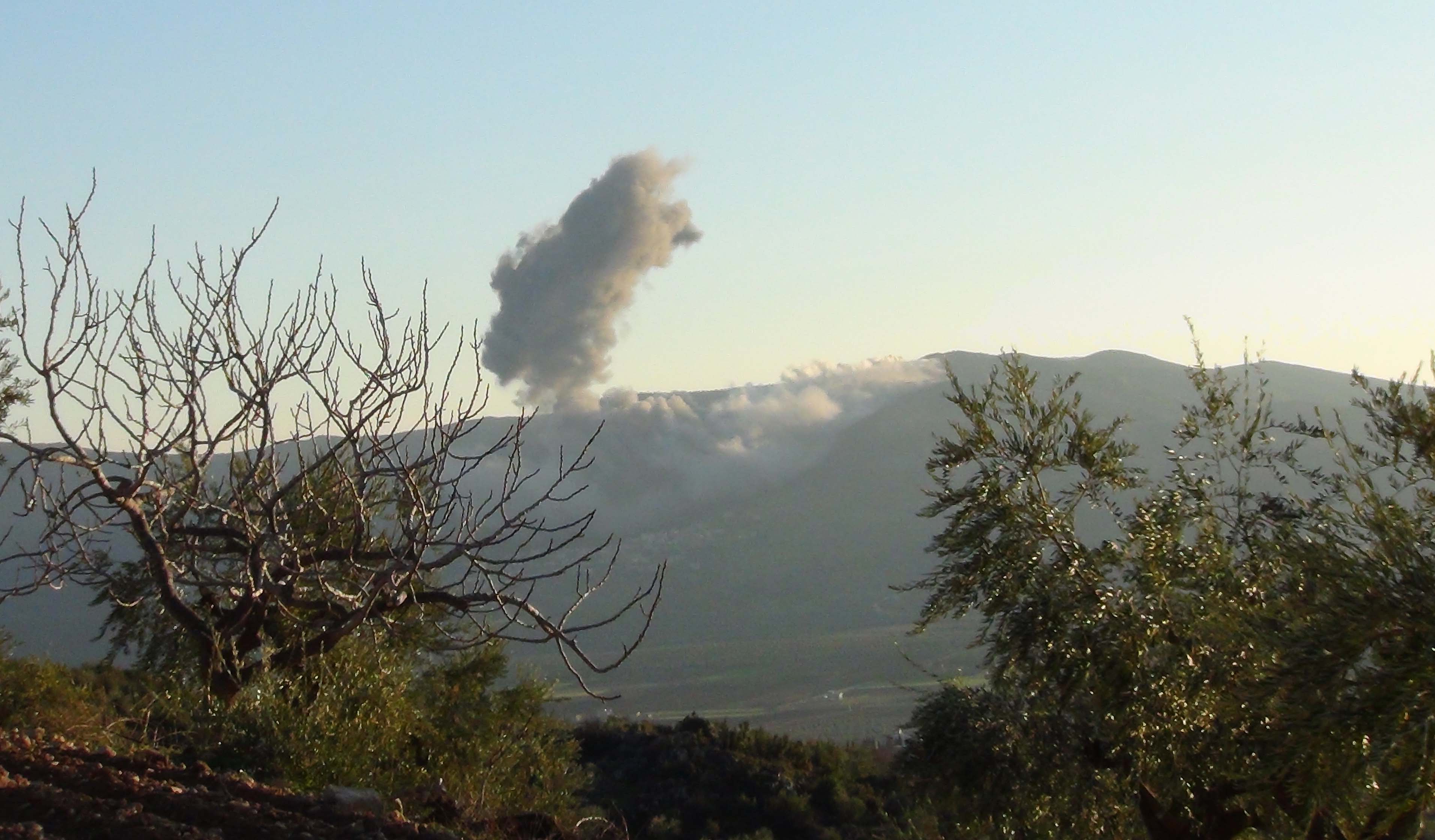 Shafaq News / The Joint Operations Command considered on Thursday the Turkish bombing of Makhmur camp as provoking behavior, stressing the need to stop these violations.

"We condemn violating the Iraqi airspace by Turkish planes, which happened yesterday morning, and targeted a refugee camp near Makhmour," the leadership said in a statement reported to Shafaq News.

The leadership added that "this provocative behavior is inconsistent with the obligations of good neighborliness in accordance with international agreements and is a flagrant violation of Iraqi sovereignty."

The leadership stressed "the need to stop these violations in respect of and commitment to the common interests between the two countries," calling for "non-recurrence."

The Joint Operations Command added, "Iraq is ready to cooperate between the two countries and to control security conditions on the common borders."

A security source said that the death toll from the Turkish bombing, which affected a Kurdish refugee camp in Makhmour, had risen to three.

"The final result of the Turkish bombing of the refugee camp in Makhmour district, southeast of Mosul, is death of three women," the source said in a special statement to Shafaq News.

The Iraqi Security Media Cell had reported earlier Wednesday that Makhmour refugee camp had been bombed by Turkish airspace.

The cell reported that the Air Defense Command detected a violation of Iraqi airspace on Wednesday, by a Turkish march plane armed with a flight line (Sindhi - Soara - Tuka - Al Qosh - North Makhmur) at a height of 6 km and a speed of 200 km / hour.

The cell added that the plane bombed a camp for Kurdish refugee families from Turkey near Makhmour city, which was bombed by a missile, as two women were killed in this camp.

Makhmour camp is located 65 kilometers south of the city center of Erbil, at the foot of the strategic mountain of Karabakh.