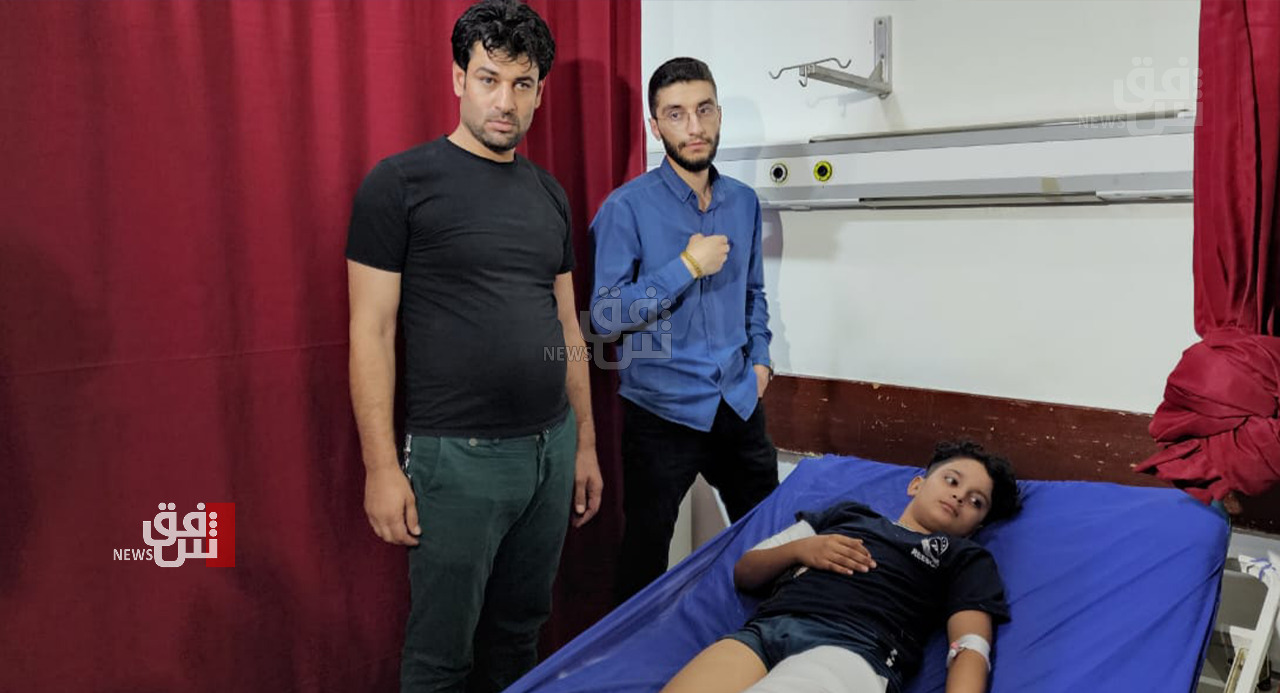 Shafaq News / The spokesperson for the Iraqi Ministry of Foreign affairs, Ahmed al-Sahaf, told Shafaq News agency that the Turkish attack on Zakho will not go unnoticed.

Al-Sahaf said in an exclusive statement to our agency that Baghdad will take serious steps proportional to the gravity of the incident.

Earlier on Wednesday, the Commander-in-Chief of the Armed Forces, Prime Minister Mustafa Al-Kadhimi, chaired an urgent meeting of the Ministerial Council for National Security to discuss the repercussions of the Turkish aggression on Duhok Governorate.

During the meeting, the Council decided to summon the Iraqi Charge d'Affaires in Turkey for consultation after accusing Ankara of carrying out a strike on a mountain resort, the state news agency INA reported.

The government also decided to hold the process of appointing a new ambassador to Ankara after the attack that killed eight tourists and wounded another 23 people in Iraq's northern Dohuk province, the agency added.

The cabinet also directed the foreign ministry to summon the Turkish envoy in Baghdad to protest against the attack, it added.

It demanded Turkey to submit an official apology to Baghdad and withdraw its military forces from all Iraqi lands.

Iraq's MoFA expresses condolences on the death of Queen Elizabeth