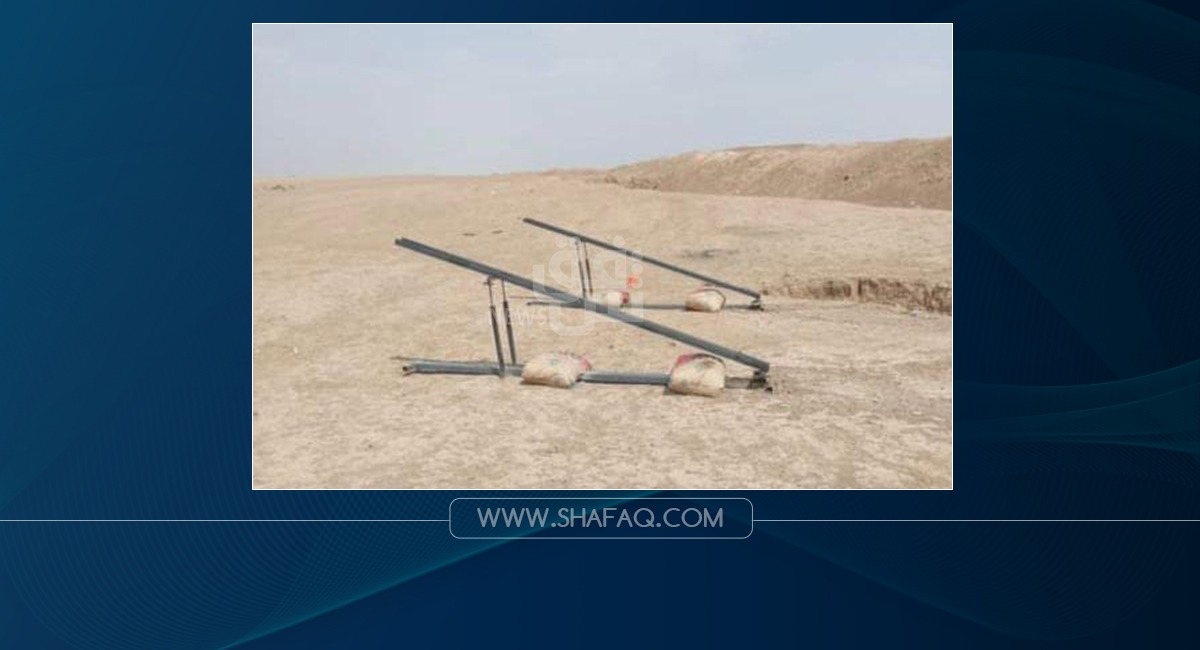 Shafaq News / A security source in Nineveh revealed that two rocket launchpads used in the recent Zlikan base attack were seized.

The source told Shafaq News agency that the launchpads were found in the Gulan Tapa area, located between the Al-Zahraa neighborhood, on the outskirts of the left side of Mosul city.

An investigation was opened to uncover the circumstances of the incident, according to the source.

Earlier today, the administrator of Zlikan sub-district, Mohammed Amin, reported that a rocket attack targeted the Zlikan base. 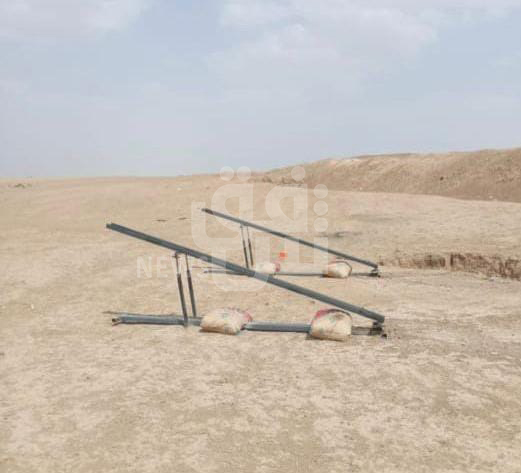 The Turkish base, located northeast of Mosul, has been repeatedly targeted in the last few months.

The presence of Turkish forces in the base has always sparked conflict between Ankara and Baghdad. Turkey says its forces are deployed there to fight the Kurdistan Workers Party.

Six rockets land near a Turkish base in Nineveh

Attack targets Zlikan base in Nineveh