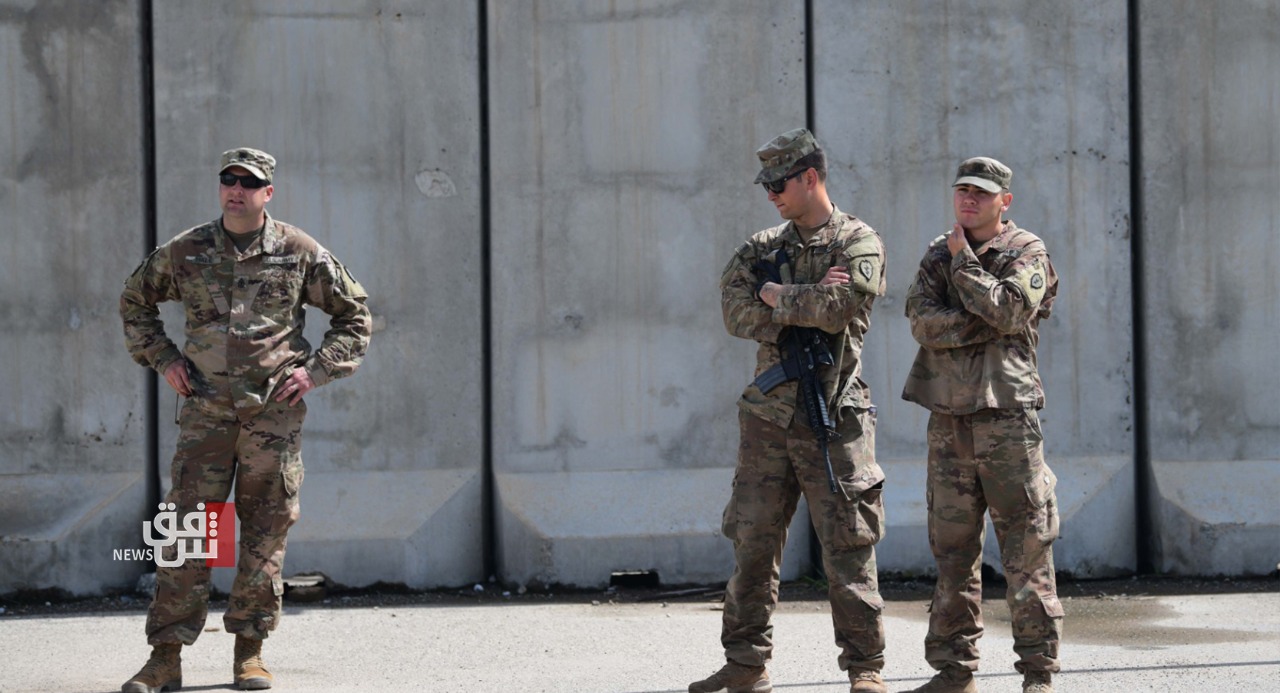 A source told Shafaq News Agency that the explosion occurred today evening when a convoy carrying logistical support equipment for the US-led Coalition was passing through Yusufiya district, south of Baghdad.

Hours ago, two devices blew up hitting other convoys in Babel Governorate, the first on Babel Highway, and the second near the Sumer Bridge area.

Earlier this morning, an explosive device blew up while a convoy of the International Coalition was passing on Nasiriya Road in Dhi Qar Governorate.

The attacks caused no causalities.