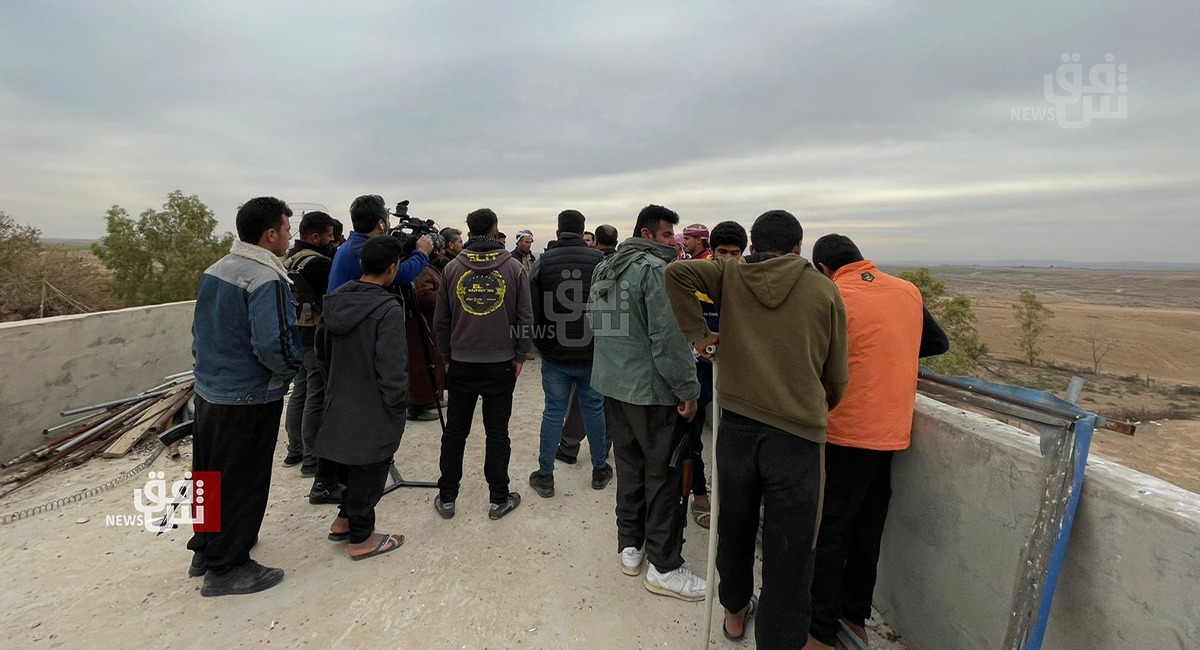 Shafaq News/ A local source in Kirkuk revealed that the residents of Lahiban village completely evacuated it after monitoring ISIS movements in its vicinity.

He added that the residents were waiting to receive military equipment to secure the village, but they obtained nothing, so the village was evacuated of women, children, and the elderly.

The source pointed out that men are currently stationed in some villages, set up berms to repel any potential terrorist attack, and set fire in separate sites to camouflage.

A terrorist attack on the Iraqi army south of Kirkuk