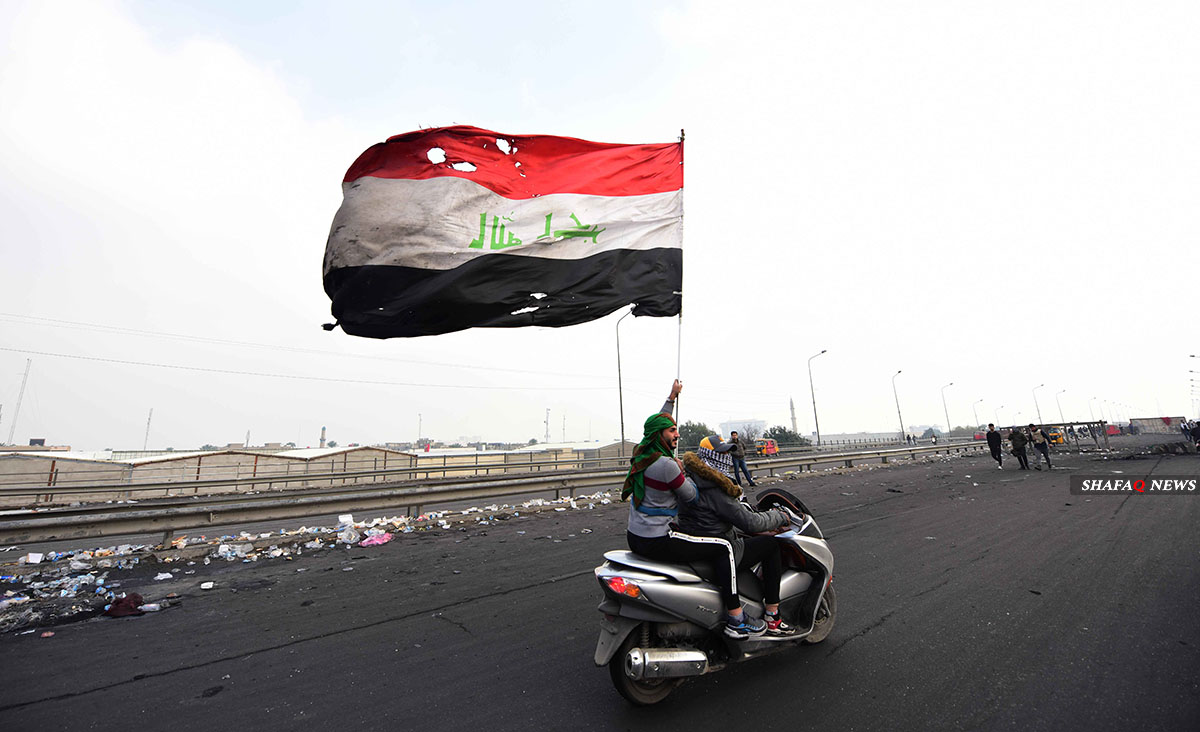 The source told Shafaq News agency, "Abu Muhammad is a former officer with the rank of brigadier general and has been active in providing logistical support for the popular protests in Al-Tahrir Square for a whole year."

This incident comes a few hours after killing an activist during protests in Basra governorate.