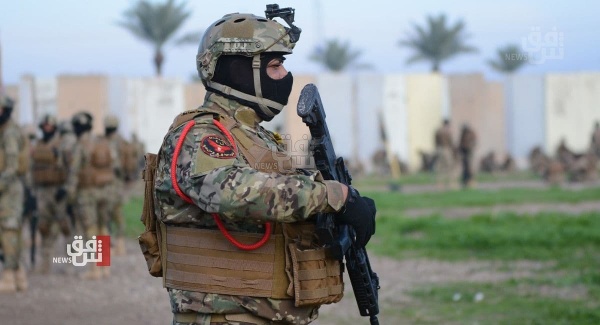 Shafaq News/ A security officer was reportedly injured in an attack waged by unknown assailants in the east of the Iraqi capital, Baghdad, on Sunday.

A source told Shafaq News Agency that two gunmen on a motorcycle approached an officer in the Ministry of Interior near the Amarat area and sprayed him with bullets.

The officer was injured in the attack, the source said.