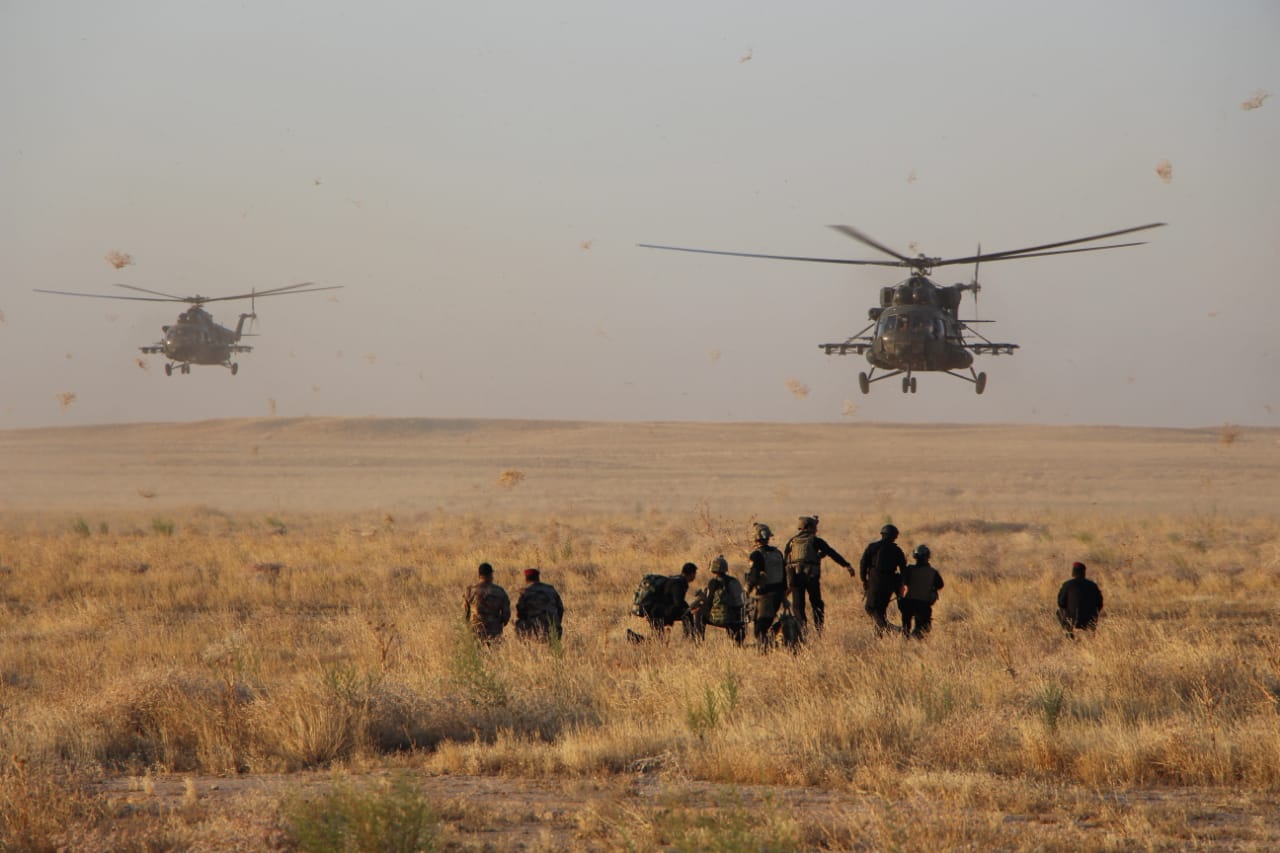 Shafaq News / The Security Media Cell announced, on Wednesday, that two ISIS members were killed by the US-led Coalition aircraft in the Hemrin Mountain near Kirkuk Governorate.

A statement by the cell said the operation was launched in coordination of the Joint Operations Command.

Hamrin: terror zones under the dominance of ISIS gangs and security gaps