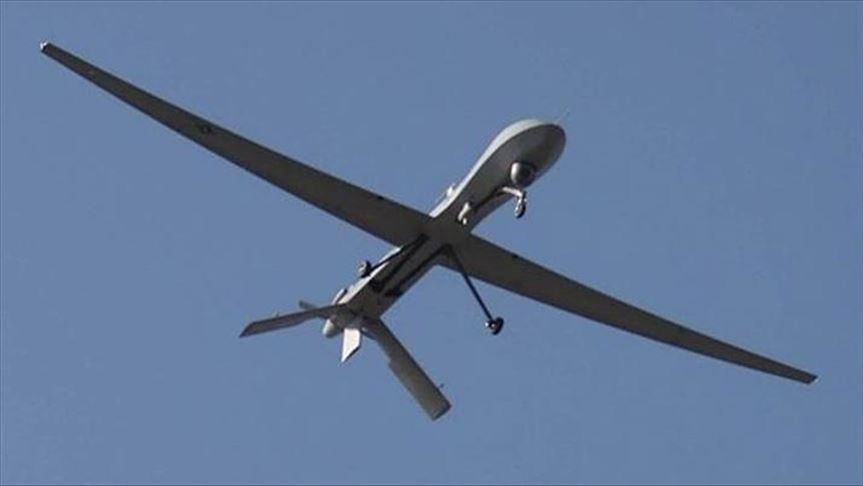 Shafaq News / A high-level security source in Nineveh reported that a US drone had crashed, south of Mosul.

The source told Shafaq News agency, "The drone was on a reconnaissance mission and took off from Erbil towards southern Mosul, but fell near Tal Al-Shair village, in al-Qayyarah, probably due to a technical problem."

"A joint force from the Global Coalition, the Counter-Terrorism Service and the Iraqi army rushed to the scene and seized the crashed drone."

It is worth noting that remote areas and river islands in Nineveh's southern regions have been witnessing airstrikes for nearly two weeks, as the Global Coalition targeted ISIS sites previously identified in Makhmour Mountains.

Rising trade in human organs is alarming in Mosul