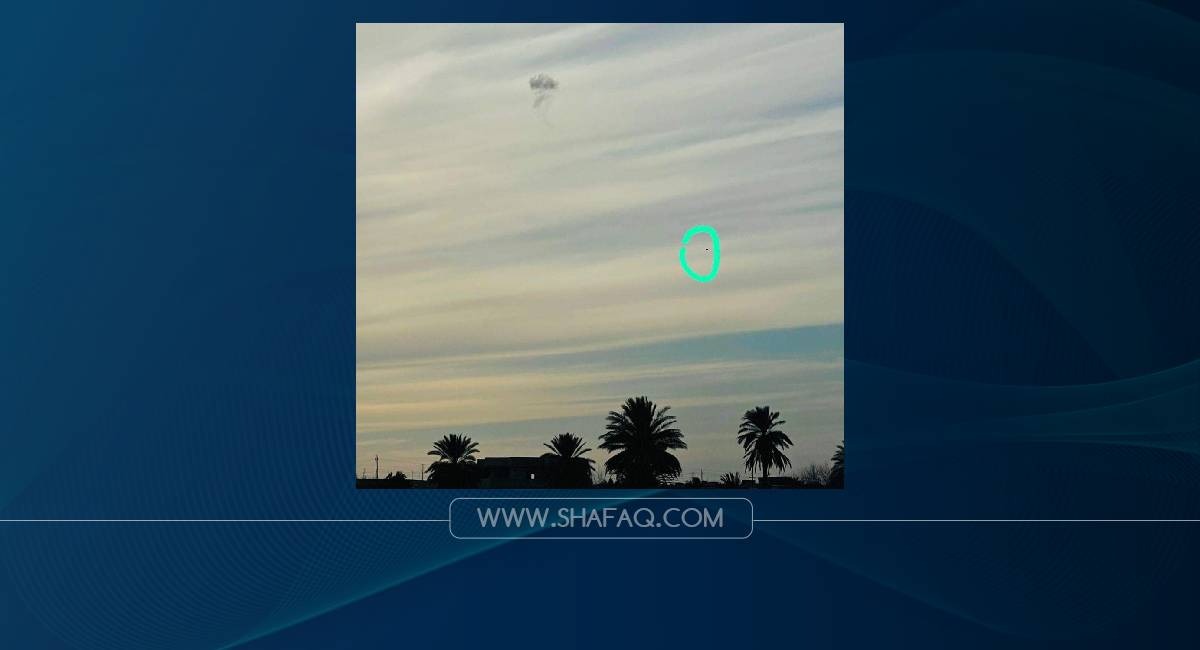 Shafaq News/ an Unmanned Aerial Vehicle (UAV) has reportedly crashed near the Speicher military base in Saladin earlier today, Monday.

A source told Shafaq News Agency that the UAV that belongs to al-Hashd al-Shaabi (Popular Mobilization Forces-PMF) went down in an area between al-Mahzam and Speicher base, north of Tikrit.

It was not immediately clear whether the UAV went down due to a technical failure or a fire attack.