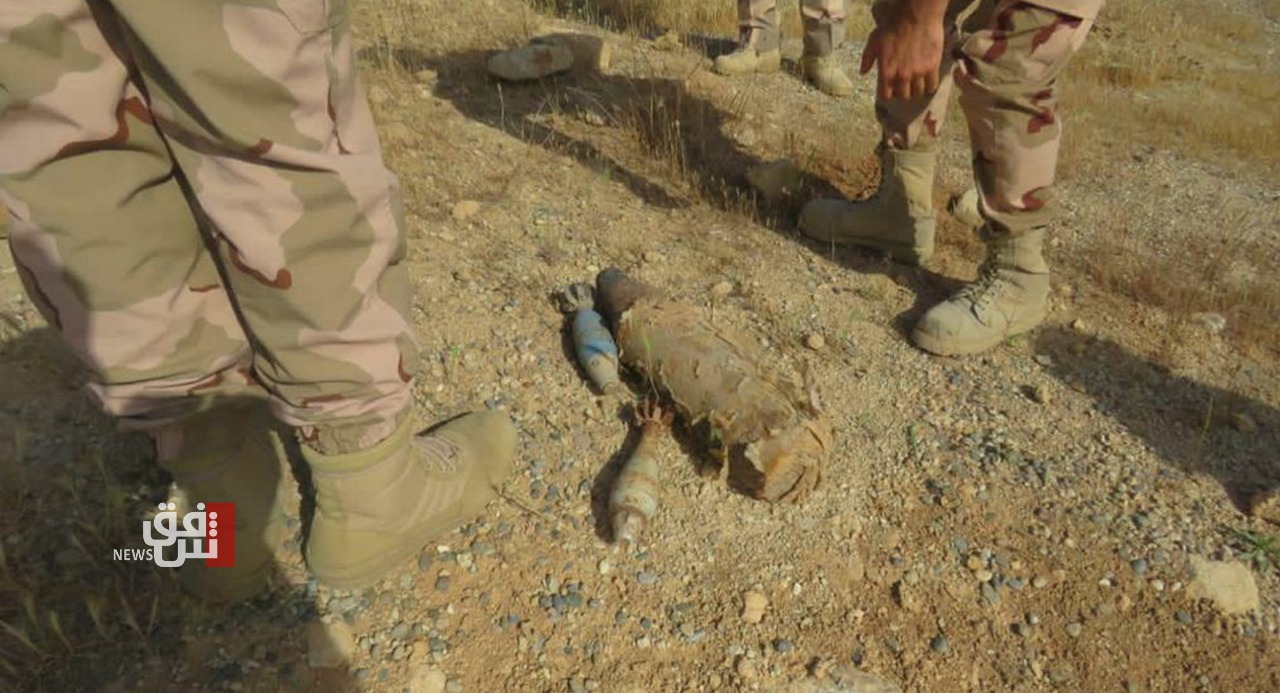 Shafaq News/ A security source said on Thursday, that two workers in the Mosul municipality were injured.

The source told Shafaq News Agency; An explosive device of ISIS remnants blew up on two workers in Al-Arabi neighborhood in the city of Mosul.

The source added; A security force rushed to the scene and the injured were transferred to the hospital.