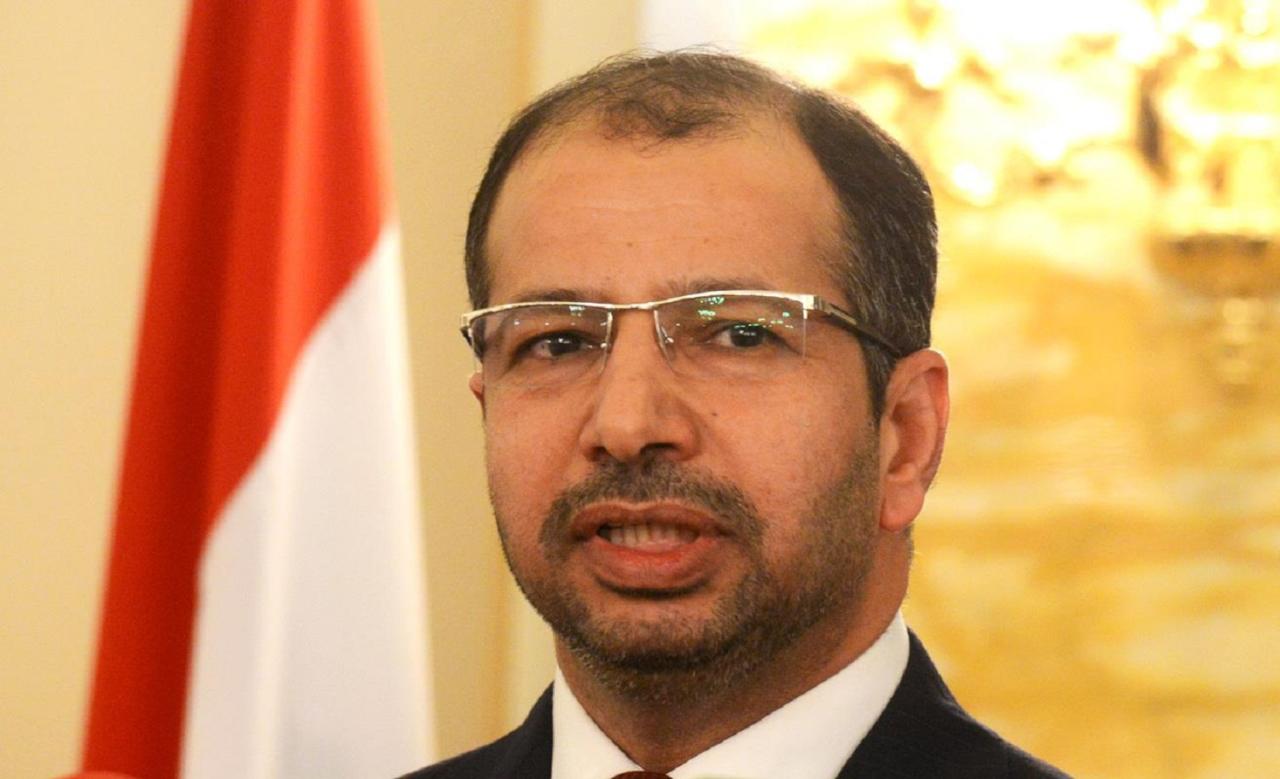 Shafaq News / Two workers in the office of the former parliament speaker, Salim al-Jubouri, were seriously injured in an armed attack, according to the office’s statement.

The office said, "We condemn and denounce the treacherous targeting attempt that two workers in our office in Diyala were subjected to, after being shot by unidentified persons, seriously injuring them."

Al-Jubouri's office called on the security forces to, "open an urgent investigation, uncover the perpetrators and hold them accountable."

"This incident imposes double responsibility on the security forces, which is to rein in those who despise the lives of people, especially those who do not believe in honest competition and resort to weapons and violence to intimidate others", the statement concluded.