Two victims in a cluster bomb blast in Basra 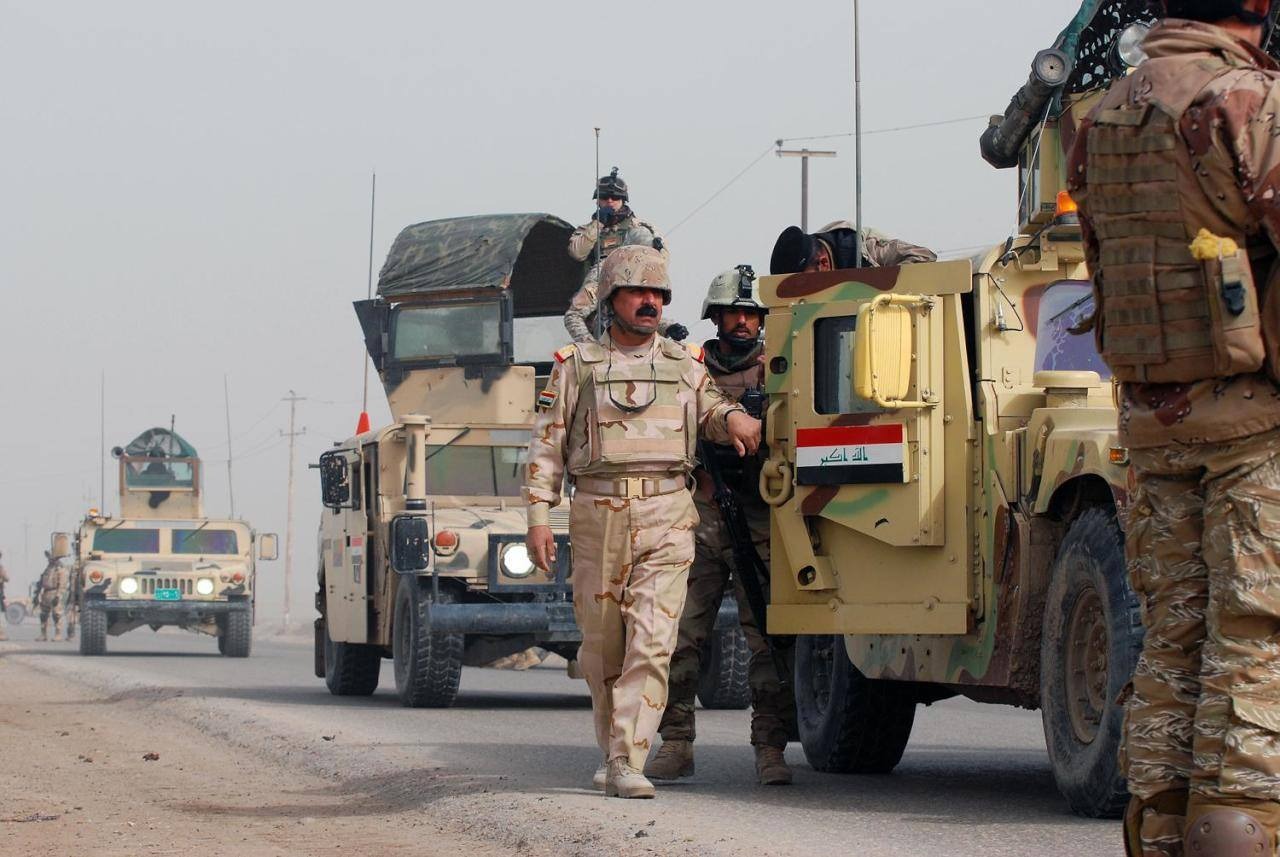 A source told Shafaq News Agency a cluster bomb exploded in a construction site in al-Juwayda area of the Basra governorate.

The blast killed two soldiers and injured another, the source added.